The Evolution Of Cinema 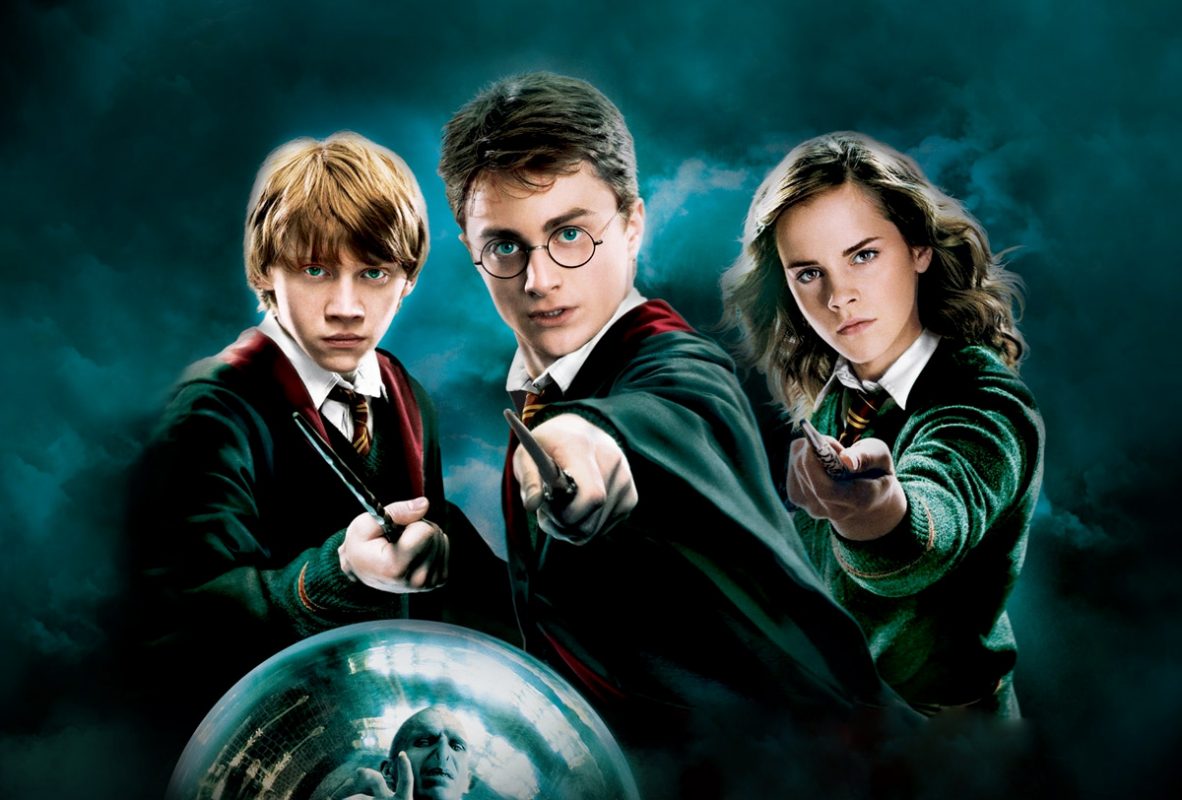 Ever since its origin in the 1800s to present day, Cinema has come a long way through experimentation and innovations. Many new discoveries have shaped the Cinema Industry to what it is today. It all began with George Eastman’s invention of the first celluloid roll film, seeing the light of day  in 1885 and subsequent invention of the Kinetograph; the first camera to record motion by Thomas Edison, in 1891.

In 1895, the ‘Silent Era’ which marked the birth of Cinema came into being.

The first motion pictures considered “films” – emerged during this era.  The films of this era were in black and white and did not contain any synchronized recorded sounds, as the name suggests. However, despite the lack of technology to synchronize sound with film, many of these films were accompanied by live sounds such as live music played by an orchestra and sometimes even narration.

The 1920s mark the Golden Age of Silent films. Ben-Hur: A Tale of the Christ, The Three Musketeers, The Covered Wagon are some of the major box office hits made by studios during the Silent Era.

The remarkable era of ‘Silent films came to an end in 1929 with the introduction of “talkies”(feature films with sound). ‘The Jazz Singer’ released by Warner Bros. in 1927 is regarded as the first motion picture to include synchronized recorded music scores and lip-synchronous singing and speech in several isolated sequences.

In 1923, the birth of Hollywood which is considered as the oldest film industry was established. Its diverse landscapes – mountains, deserts and sea , suitable climate and  reliable sunlight all year-round  attracted filmmakers Cecil B. De Mille and Oscar C. Apfel to shoot their film “The Squaw Man” in Los Angeles. This was the  first full-length feature film shot in Los Angeles rather than previously popular locations of film production such as New York, New Jersey, and Chicago.

Several other filmmakers moved to L.A. and it quickly became the capital of the movie industry, where many film studios and production companies emerged.

The transition from ‘silent films’ to ‘talkies’ was remarkably swift. Towards the end of 1929, Hollywood was almost all-talkie, with several competing sound systems and increasing box-office profits for the film industry.

By 1914, several national film industries were established. At this time, French, Italian, Russian and Scandinavian were the dominant industries; America was much less important.

However World War I devastated the European film industry and  American industry or “Hollywood” gained the position it has held, more or less, ever since.

Another turning point in the industry was the introduction of color to movies.

By 1906, the principles of colour separation were used to produce so-called ‘natural colour’ moving images with the British Kinemacolor process.

In 1915, Technicolor which revolutionised the way color was added to movie frames was introduced. The Three Little Pigs was one of the first films made in Technicolor.

The Technicolor processes were cumbersome and costly, therefore colour was not used widely until the introduction of its three‑colour process in 1932. It was used for films such as Gone With the Wind and The Wizard of Oz (both 1939) in Hollywood.

By the mid-1930s, almost all feature-length were presented with synchronized sound and most were in full colour too.

The advent of sound secured the dominant role of the American industry and gave rise to the ‘Golden Age of Hollywood during the 1930s and 1940s, where cinema was the major form of popular entertainment, with people attending cinemas at least twice a week.

Ever since to the present day film production that uses advanced digital technologies such as  drone cameras, 3D printing and Cloud technology , the Digital Era has profoundly transformed the Cinema Industry to what is today.