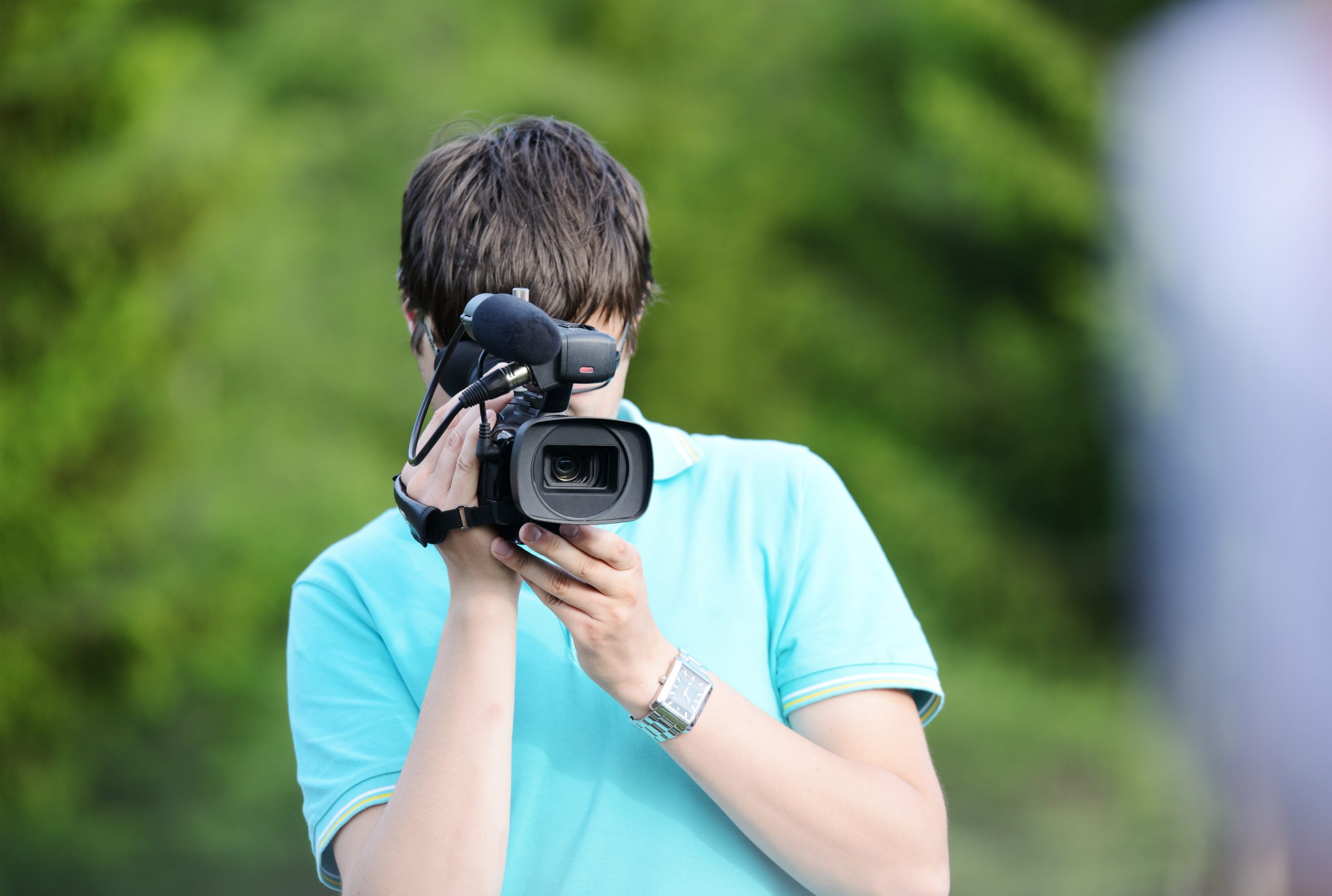 One of the oldest entertainment industries, Film Industry, is a major global global business which makes billions each year. In the industry there are two ways that films are made, independent films and studio films.

Independent films are those produced by small scale production companies, which do not stick to the same formula as studio films. As opposed to studio films, they vary greatly in style and genre.

Independent films are usually aimed at certain subjects or issues. The presence of more realistic and less escapist storylines are more commonly seen in the independent movie industry than in studio films.
They are usually distinguishable by their content and style. Most indie movies are character- driven rather than story-driven. Usually, but not always, independent films are produced with significantly smaller budgets than major studio films.

In their marketing campaign, independent films usually have a limited release, often at independent movie theatres, however they can also have larger showcasing and a wide release.  Prior to distribution (theatrical release) Independent filmmakers usually participate at local, national or international film festivals to screen their films.

An independent film production may compete with a studio production if it possesses the required funding and distribution.

By sharing industry skills and financial resources, some small production companies can collaborate on production.

Most of the Independent production companies may receive financing from private investors, but they are typically financed by arts agencies such as the British Film Council or the British Film Institute. Some TV broadcasters, such as BBC Films and Film Four, also provide financial assistance to independent films.

Independent filmmakers can raise funds for production by seeking donations or crowdfunding assistance via the Internet. Kickstarter, IndieGoGo, Sponsored and People Fund.it are some of the popular online crowdfunding platforms.

Independent production companies enter their films into local, national and foreign film festivals to gain exposure to distributors who can then purchase the distribution rights, unlike studio films, which typically have a mainstream cinema release. Distribution firms are working to secure national and international theatrical releases of independent films and to make deals for DVD, Blu-Ray and on-demand releases.

In contrast to studio films, independent films appear to have a limited theatrical release, although there are many cinemas around the world catering to fans and audiences of independent films.

Independent films have been regarded to have lower production values in the past than studio films, but with technological advancements, including improved and more affordable cameras and special effects and editing computer software, this has changed.

The ability to achieve high production values on low budgets has made it possible to find mainstream success in independent films such as  Jason Reitman’s Juno(2007) and Danny Boyle’s Slumdog Millionaire (2008).

Independent films depend greatly on positive reviews in newspapers, magazines or online media specialized in independent film, for promotion. Awards and recognition gained from film festivals help draw potential audiences and may raise the amount of cross-platform media coverage a film can achieve. Most independent films will have official websites, news releases, trailers and teasers much like studio films. In general, independent films will not have merchandise or television ads to market the film, and these films will rely more heavily on word of mouth and social media.