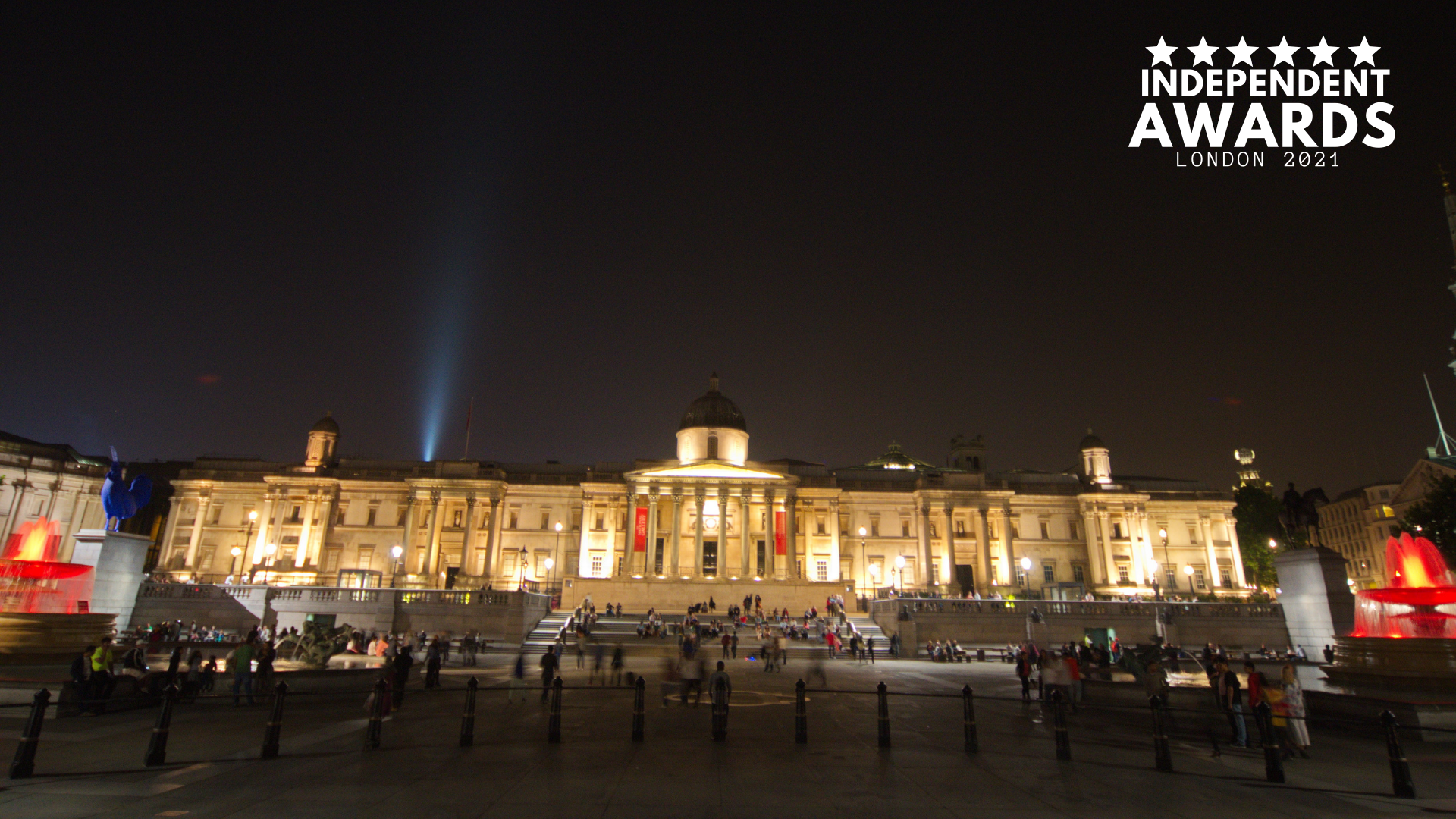 The competition includes 10+ categories and entries will be accepted until May 21.
The international contest “The Independent Awards” has invited universal filmmakers, artist and creators to submit their entries for the 2021 edition of the event.

“The Independent Awards” launched presided over by The Film Making Group. Under the theme ‘Run the World’. This year the film competition “The Independent Awards will be held in London on the 29th of May 2021, and is set to take place 4 editions every year.
The topic that will be the focus of the festival this year is ‘Future´s Cinema’. And as part of its first edition, the festival will honour the Talent of the year among other categories as: Mobile, Black Lives Matter, Short Screenwriting, Feature, and more.

According to the current submissions of the contest “The Independent Awards” there are participants alongside countries including Argentina, Australia, Brazil, Canada, China, France, Germany, India, Indonesia, Iran, Italy, Kenya, Malaysia, Mexico, Nigeria, Philippines, Portugal, United Kingdom, the United States of America, Russia, South Africa, Spain, Switzerland, Turkey and Uganda.
The 18% of the short films feature themes related to COVID-19, revealing the pandemic’s pervasive and universal consequences, said the organization in a press release.
“The Independent Awards” aims to nurture a new generation of film and video innovators focused on the future of the industry. The Independent Awards engaged with independent film-makers, production companies, NGOs, communities, students, and film schools, to ensure a diverse range of entries.
Independent Awards competition also purposes to award three special categories: an educational-produced film, an animation short, and a mobile production.
Admissions can include short documentaries or fiction films (3 to 8 minutes in length) or animation films (1 to 5 minutes).
Applications for filmmakers, artists and creators are open via The Independent Awards official website and straight on Filmfreeway through the link below: