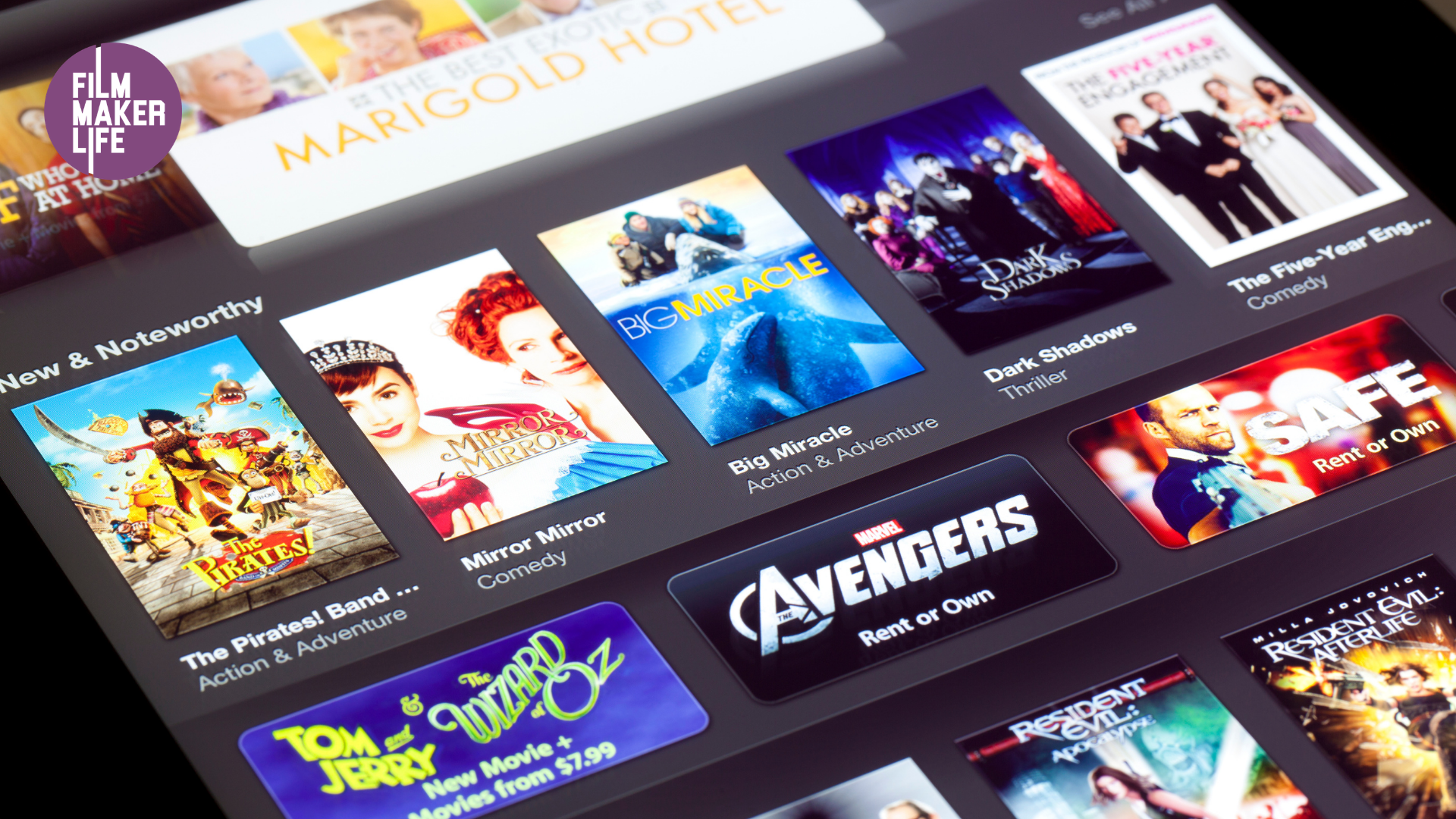 With the contemporary over-saturation of the market, it’s important that these corporations protect themselves from lower-quality content. For example, Netflix and iTunes have fast constituted reputations where consumers know that they can watch movies and documentaries that will adhere to certain production standards.

This is in part because the selection of films we see on platforms like Netflix and iTunes have already been slowly filtered due to distributors being picky with their selections. Consequently, before a film has been submitted to Netflix or iTunes it’s previously been filtered earlier. Now iTunes or Netflix will make a conclusion to host the film or not. By the time the audience sees the film, the film has been filtered generally no less than twice.

For the most part this benefits all parties involved. Distributors select films that meet their artistic and professional standards and films that they believe an audience will want to see. Next, retail platforms benefit from dealing with companies who have done their filtering for them and who have large catalogs of films and documentaries to choose from. This helps ensure places like iTunes and Netflix don’t become digital dumping grounds. Next, audiences benefit from looking through catalogues of curated films and documentaries. Lastly, the filmmaking community benefits because only the best quality work is picked up by distributors in the first place. So filmmakers who have invested the time perfecting their craft will be rewarded.

Seems like a pretty good model right? Except there is one major problem. Great indie films are still being ignored for a variety of reasons. For example, maybe the content is too risky, it’s not to the distributor’s taste, the filming style is too avant-guard or maybe there are no named stars. The list can go on, but the fact is that great films are being left to die or fend for themselves on the sidelines.

Indie films that do get picked up are often either shelved so the distributor can put their resources into a more market-friendly film, or not given the attention the filmmaker feels their film deserves. To make matters worse, these films are often picked up at a price around the cost to make them.

Continue Reading
You may also like...
Related Topics:distributors, film festival

10 Best Filmmaking Software and Tools (2021)
How Much Does iTunes & Netflix Pay Filmmakers?