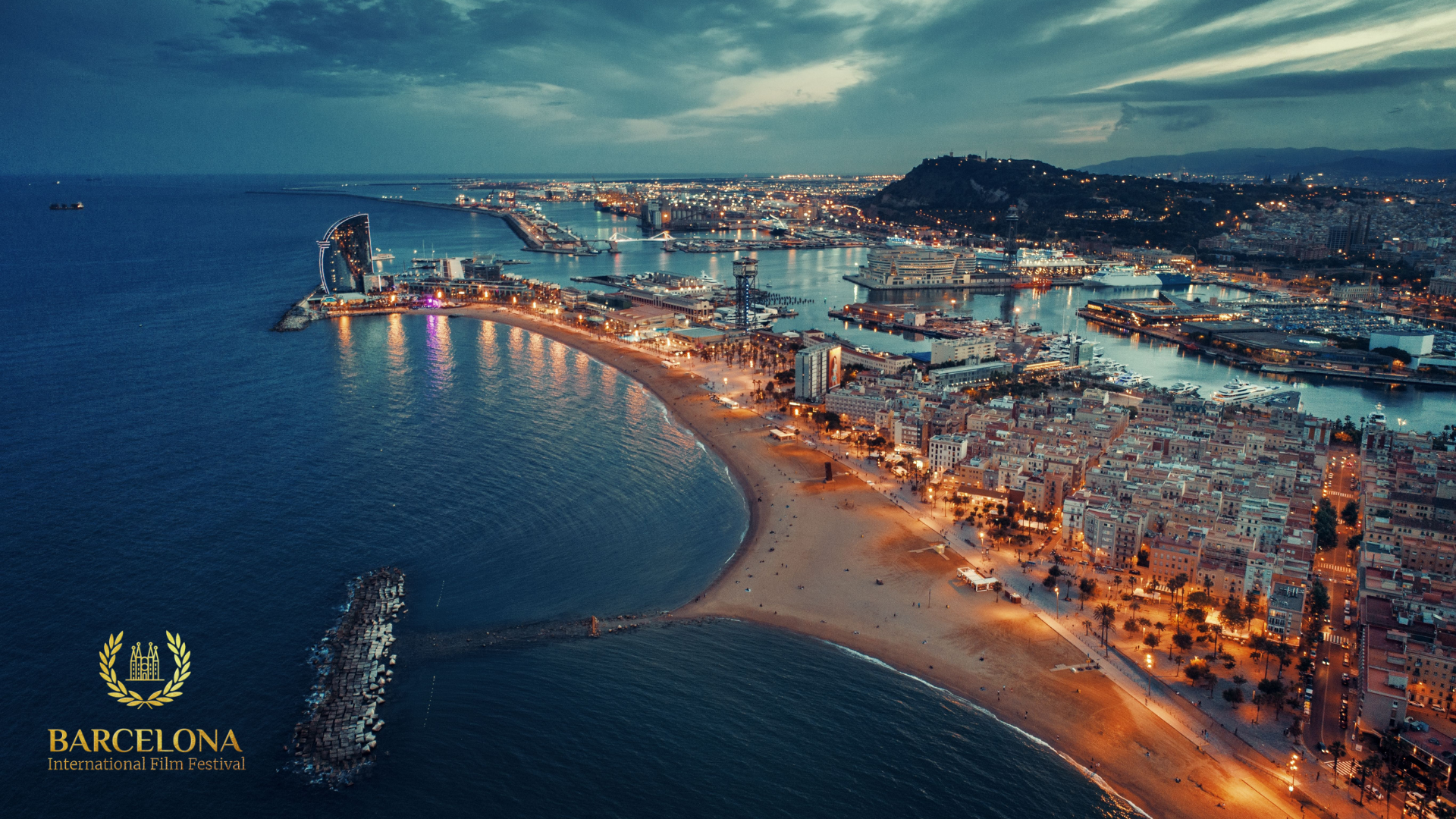 On Monday, April 12, Barcelona International Film Festival (BIFF), the Spanish film competition, begins. Until April 16, will be selected the best independent projects from around the world through private screenings.   Feature films, short films and virtual reality cinema and other categories will compete in this Spring edition of the Barcelona International Film Festival, taking diversity and vitality as its thematic pillars.

Some of the categories that stand out in this edition are: Pandemic, Smartphone, LGBT film and Drone Filming. Among the novelties, the contest creates a new category “Talent of the Year”

For the Spring Edition, BIFF will maintain collaboration with Final Draft, screenwriting software, so some lucky winners could also get a version of the scriptwriting program.

Barcelona International Film Fest has been open for submission since the end of January 2021 through the FilmFreeway platform.

You can submit your project here: https://filmfreeway.com/BarcelonaInternationalFilmFestival-1

The coronavirus pandemic has not been enough to curb the will and desire for filming around the world. BIFF, in fact, has expanded its audience. Barcelona International Film Fest, The Spanish film fest closed its last edition Winter with great success.

Here you can see the list of winners from the last edition of the Barcelona International Film Fest: https://barcelonainternationalfilmfestival.com/results/

Stay on Film Maker Life to get more update

Two Companies that Can Help Your Film Get onto Netflix or iTunes
M. Night Shyamalan’s ‘Old’ trailer is super disturbing