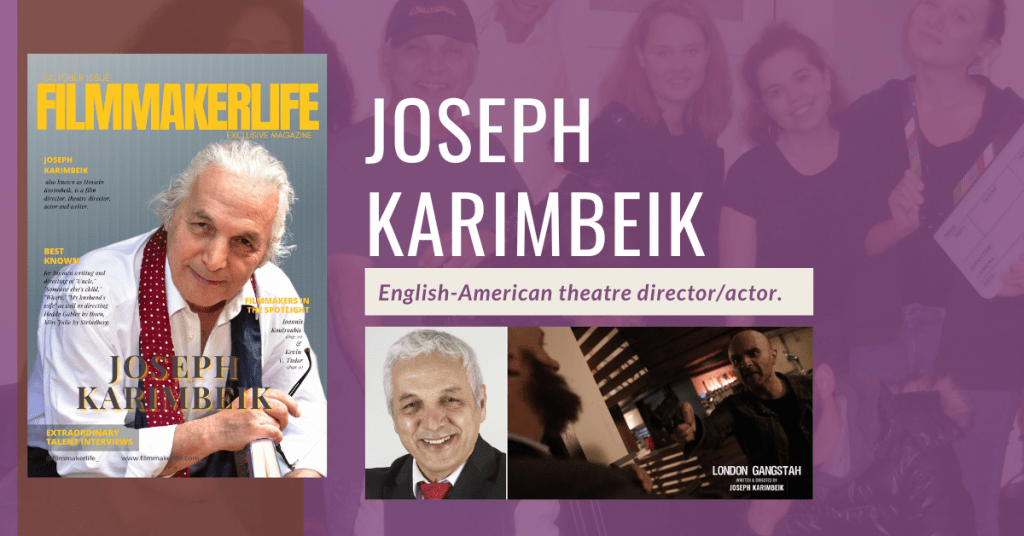 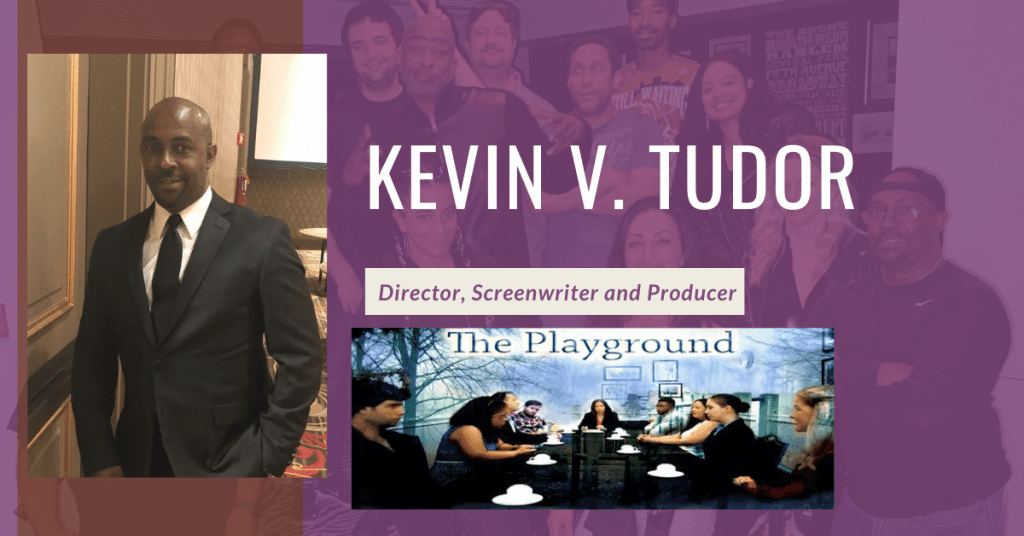 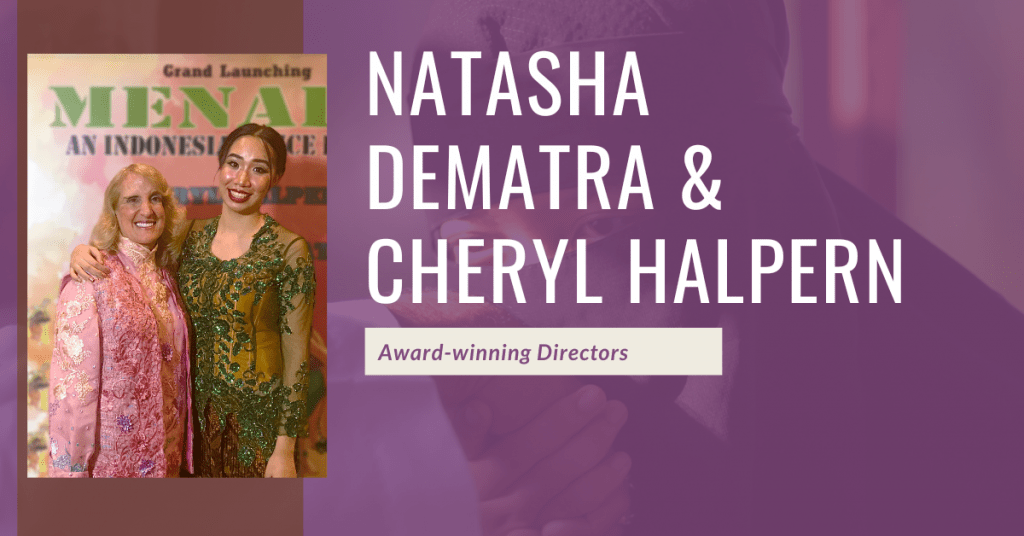 This documentary explores a young Indonesian woman’s experience in the Puncak region through her own testimony and re-enactments. We applaud her courage to share her story. 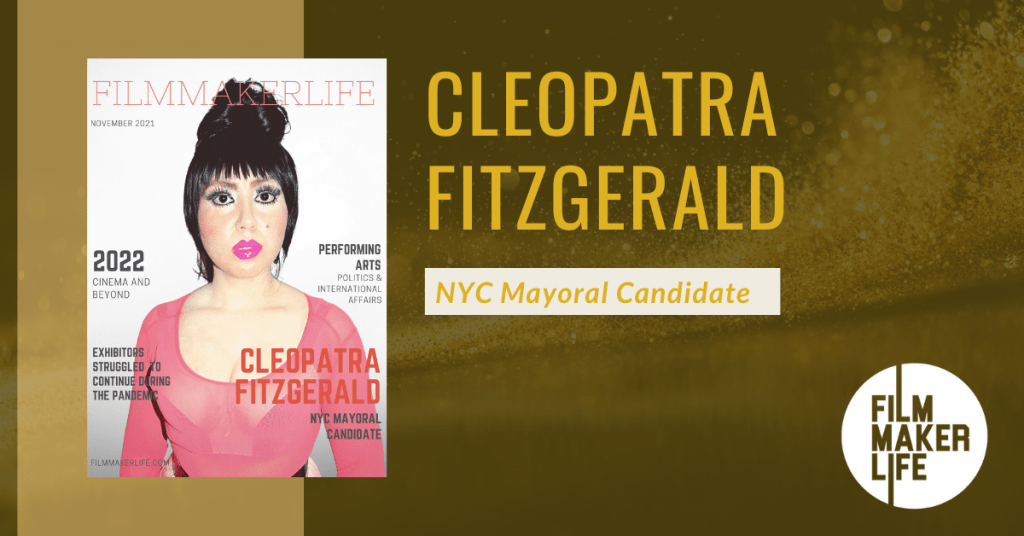 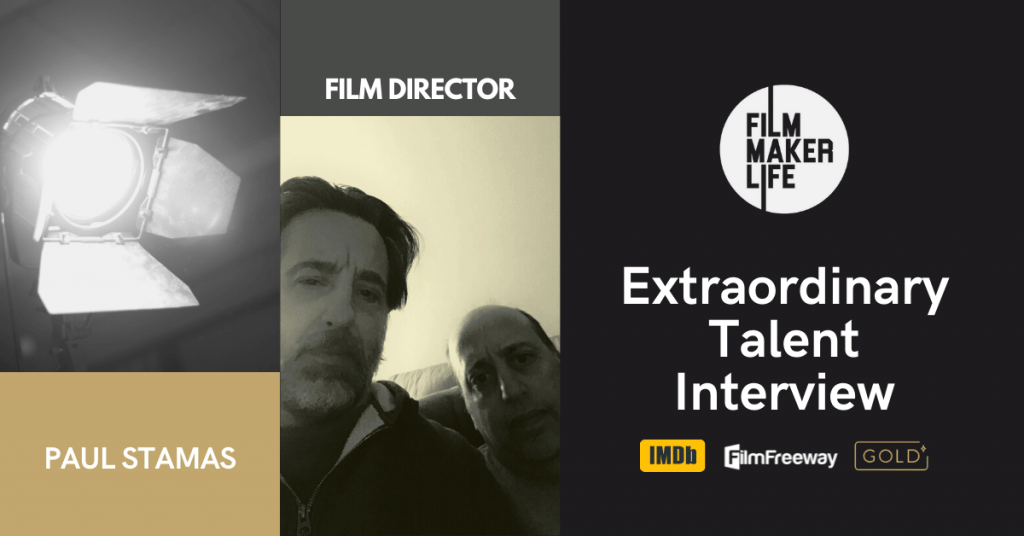