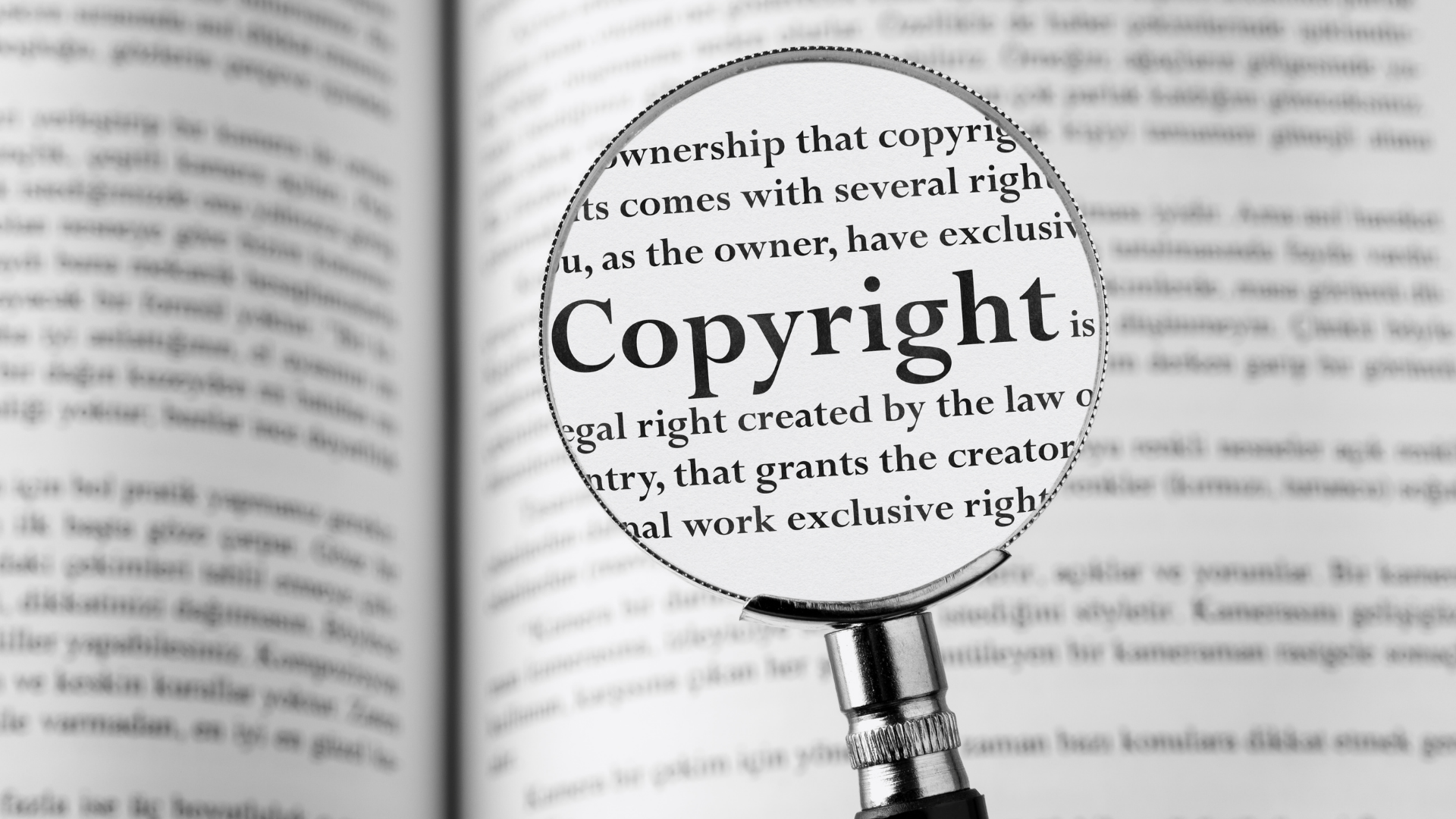 The sense of utmost satisfaction, tears of ecstasy, the nerve-wracking suspense, the spine-chilling horror and the haunting melancholy, all of which entice the movie enthusiasts is made solely possible due to a plethora of talent which include the producers, directors, screen writers, cinematographers, actors, art directors to name a few. This massive collaborative endeavor is reinforced by “Copyrights” which is a crucial element in the film-making process. It ensures veracity for investors to invest, bankers to loan production funding and for distributors to put the film in front of a paying audience risk free.

“Copyright” is a type of intellectual property (IP) rights which is exclusive and granted to a creator for his/her original work void of duplication, which gives the holder the right to copy, distribute, display or make derivative work.

Copyright laws protect not only the creators of original work such as authors but also the Chain of Title(COT) holders in motion picture industry as well which include film distributors; major studios like Paramount, Universal or local independent companies.

Once the COT documentation is finalized the producer is able to strike a deal with the distributor; more frequently ‘studios’ which highly regard the COT protocols granting them rights for remakes, prequels/sequels or spin-offs.

Going through such an ordeal, the film makers try their best to prevent potential unauthorized use of their work as Copyrights provide them the means to defend against it.

Copyright infringement colloquially referred to as “Piracy” is flourishing in the present day. With just a few clicks films can be downloaded or streamed online at one’s convenience without having to pay a dime (except for the Internet connection of course) This makes the film industry unsustainable, affecting the economy, artists and all contributors by primarily reducing sales & revenue.

Digital technology such as Peer-to-Peer(P2P)file sharing networks such as BitTorrent, Napster and online streaming services such as YouTube, Live stream.com have opened the window for illegal exchange of content. Websites such as the Pirate bay, openload.co, Kingo.club are among the most popular sites providing virtually all the latest movies and TV series.

So what could be the silver bullet to quash piracy? Alas it cannot be totally eradicated but rather dramatically reduced. Technical  measures that can be taken include Digital Rights Management- which restrict unauthorized duplication of content by encryption, Forensic watermarking- allowing content owners to identify & trace back when their content is leaked, Fingerprinting-allowing content owners to recognize illegal uploading of their content, website blocking and take down notices. Another issue revolving piracy is the lack of awareness of the consumers owing to the difficulty in differentiating between illegal & legal content with the spectrum of streaming services available. Hence educating the public on the impact and threats of piracy is vital. In addition government policies should make a substantial contribution to reduce digital piracy by supporting technological innovations to combat illegal activities.

Without a doubt copyright infringement negatively impacts the entire film industry from the producers to distributors all the way to the consumers. Hence as mentioned prior, a broad array of means should be employed including more zealous enforcement of the legal rights of copyright holders.