Svetlana Cemin is a writer, director, producer, and the founder of 610FILM, a Brooklyn-based art-house film production company. Her vision is to create experimental art films as well as documentaries and feature films that promote the work of artists and art in general. She was born in Belgrade, Serbia, and has been living and working on the New York-Paris route for many years. Prior to becoming an award-winning filmmaker, she worked as an internationally renowned fashion model and as an actress. 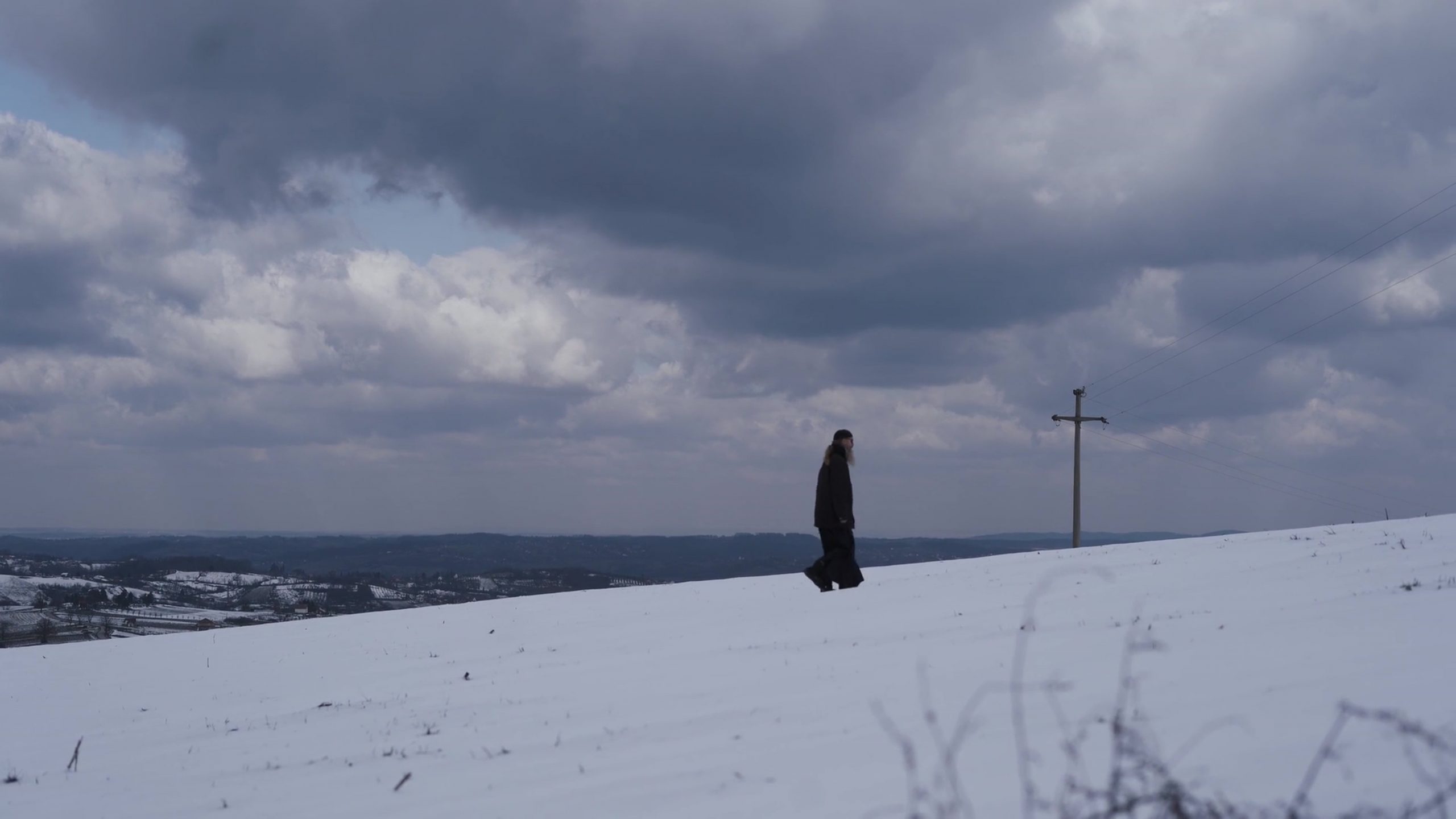 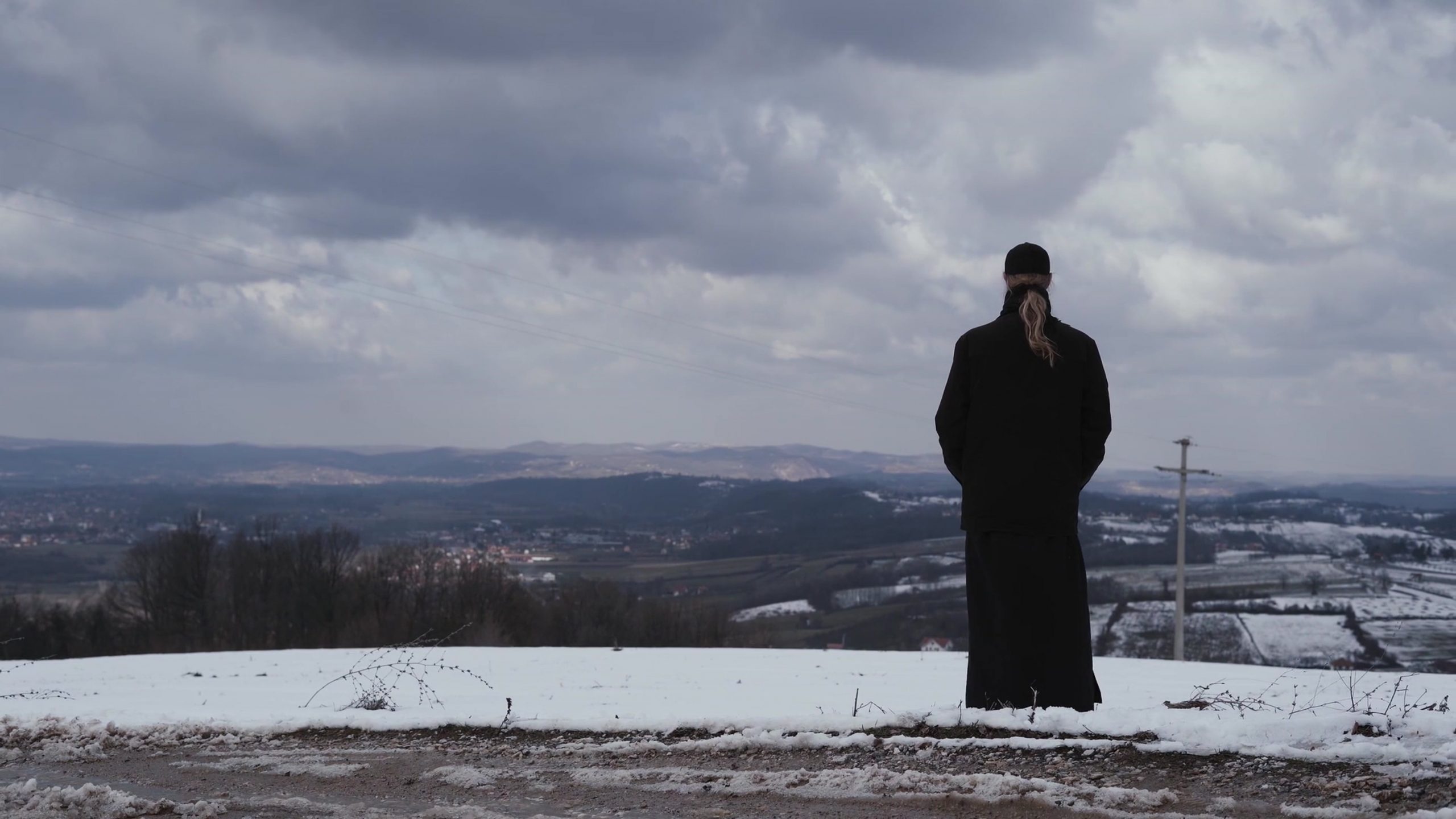 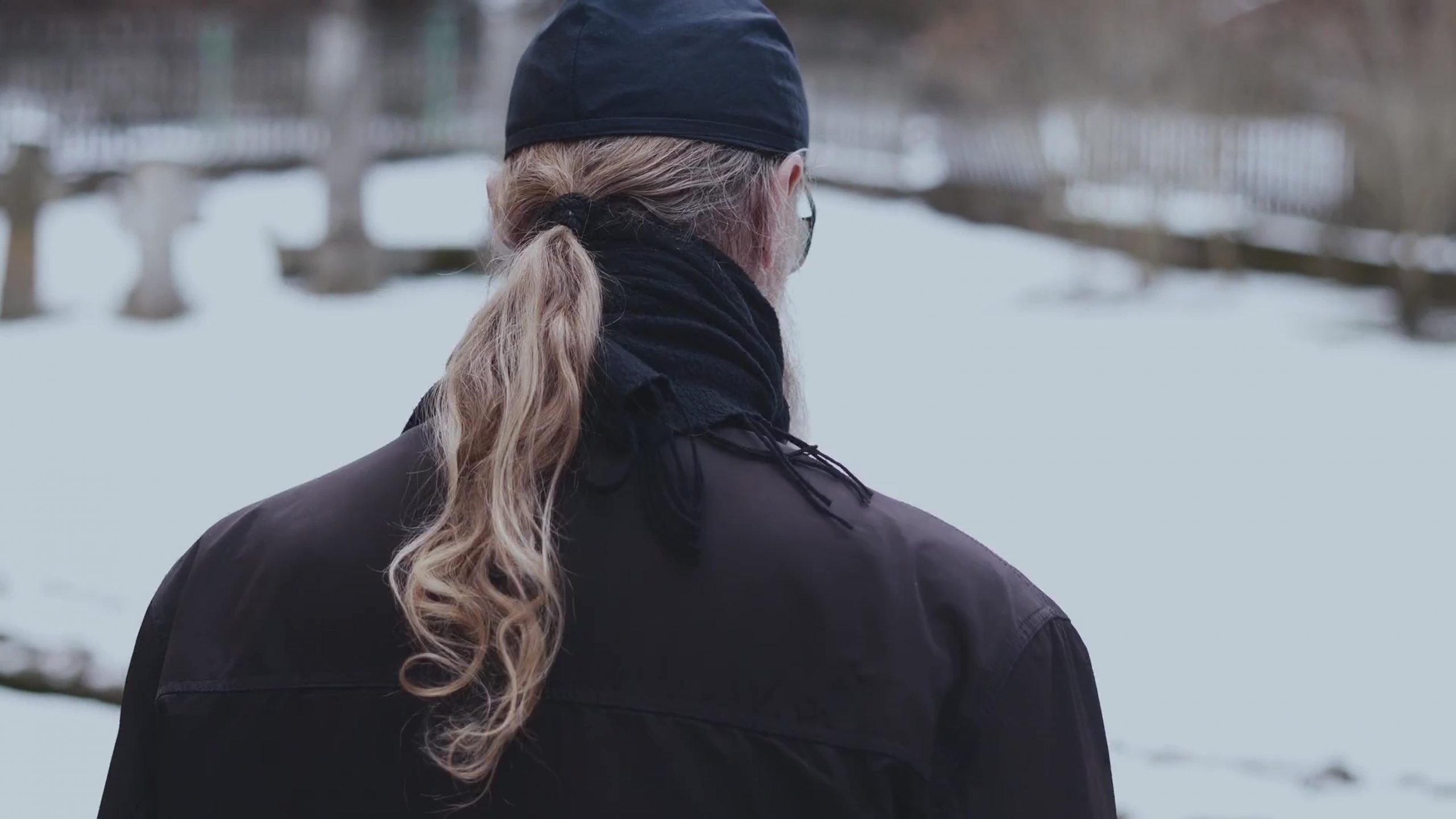 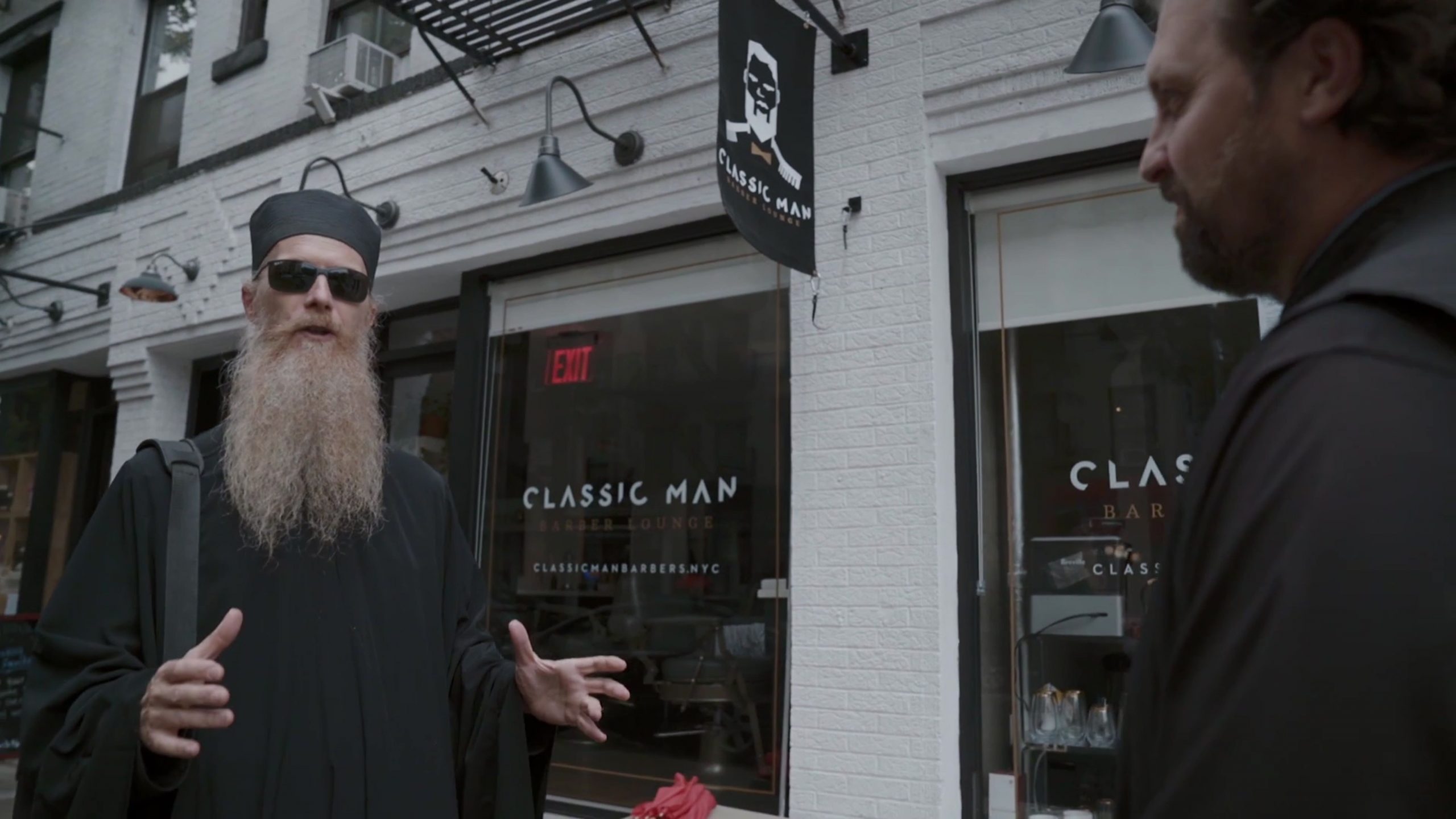 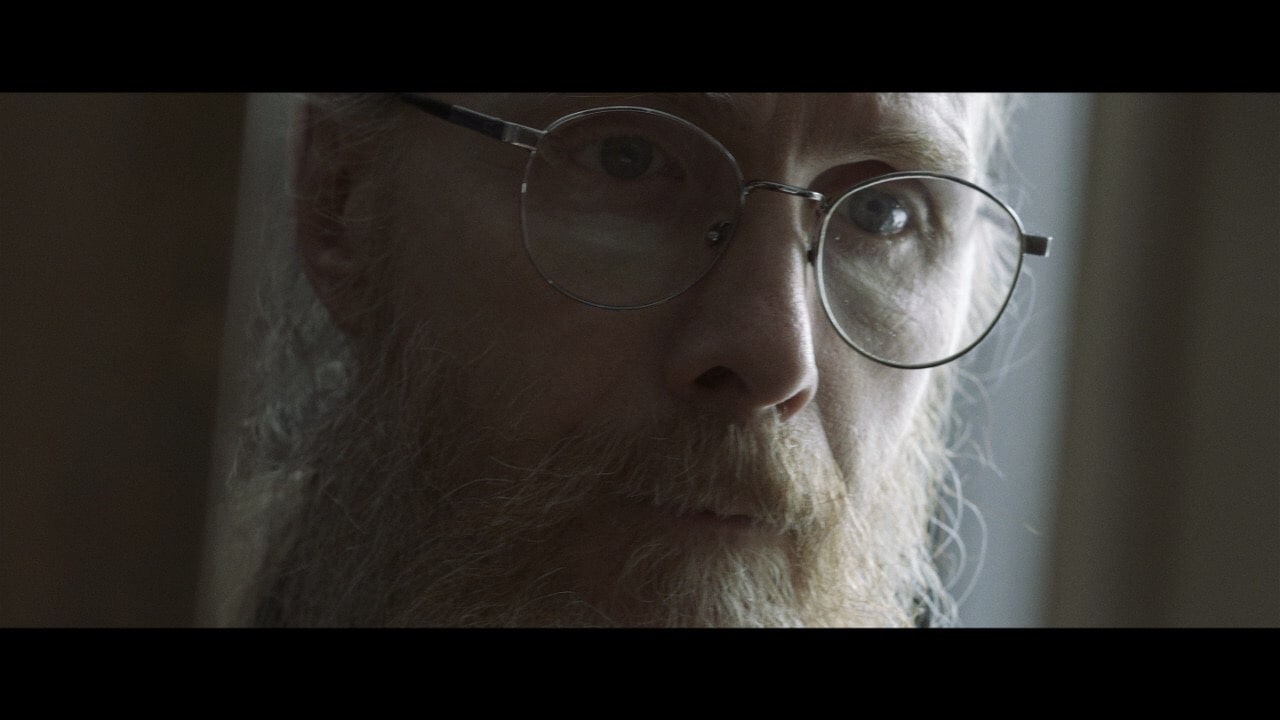 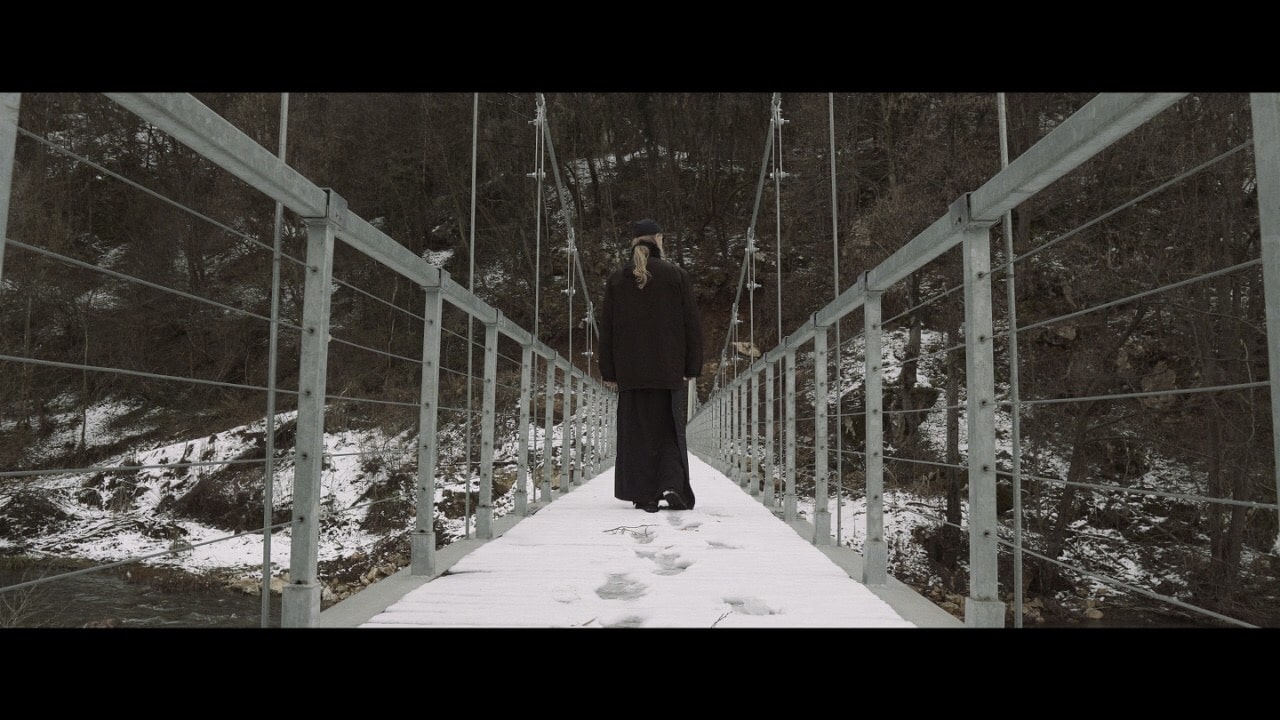 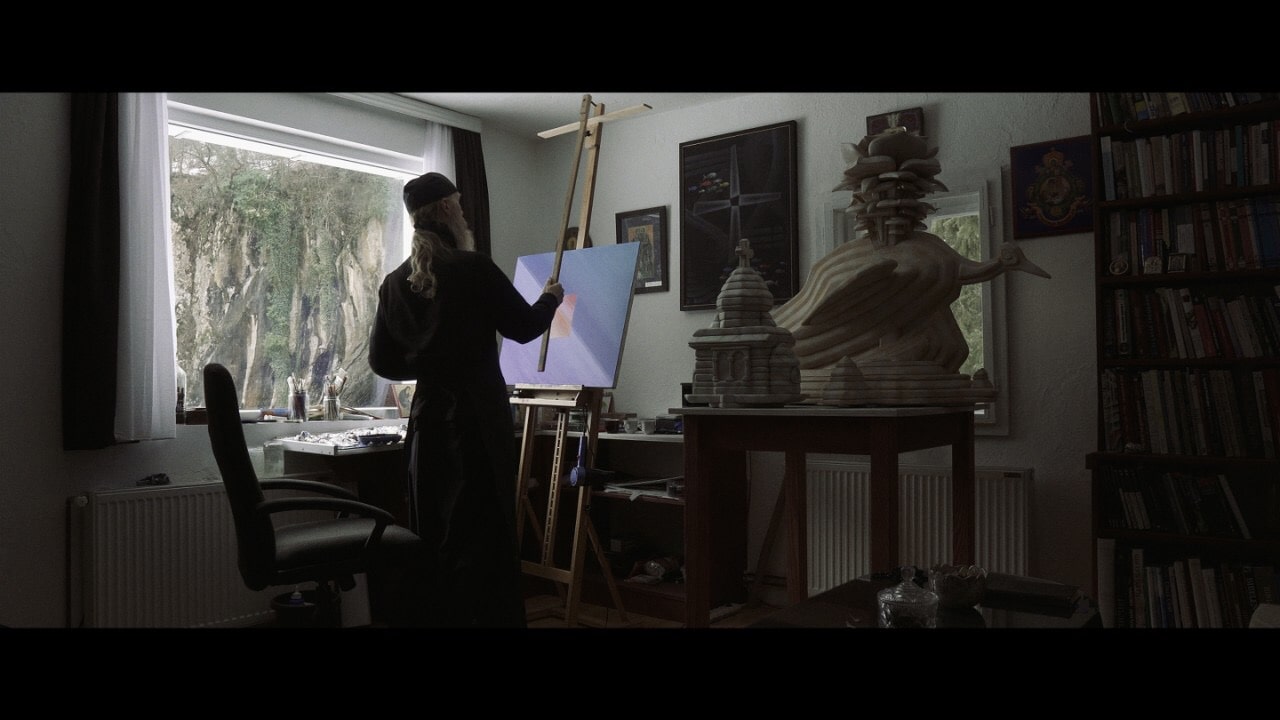 United States
2022
The human desire for ingenuity and for pushing the limit has always been the singular most important driving force in humanity’s epic journey of self discovery. It is this thirst for ingenuity that has brought us the 2022 documentary ‘The...
 4.4/5
Everything everywhere all at once

The intimate portrait of Monk Arsenie, once a Belgradian cult figure from the ’80s who has been living as a monk for the past 30 years, is engaged in restoring and creating a spiritual and cultural center in the Monastery of Ribnica, which had been destroyed by the Turks in the 19th century.
"Monk Arsenije’ is a potent and powerful documentary that excels on all counts."
 5/5

Directed by Svetlana Cemin, ‘Monk Arsenije’ is a feature length documentary about the cult Belgradian monk, Father Arsenije, as he strives to preserve and rebuild the Monastery of Ribnica which was destroyed by the Turks a couple of hundred years ago. The film stars Iguman Arsenije, Đakon Jovan Aničić, Jeromonah Andrej and Nada Jovičić.

Monk Arsenije is an interesting film and it manifests its originality in various ways. First, the film is set in the impossibly beautiful hills and towns of Eastern Europe. Second, this mesmerising setting tells a story of a man full of contradictions and yet completely at peace with himself and his surroundings. Cemin follows Father Arsenije as he opens up about his past and his passions and one cannot help but be highly impressed with the approach to life of this man. Not only has he found God and his purpose, he has also preserved his artistic passions in his journey of salvation.

The glorious beauty of the snow capped mountains around the Monastery of Ribnica are only rivalled by the film’s power of breaking the stereotypical image of religious men. Father Arsenije, in addition to being a man of God, is a talented artist as well. Painting and sculpting in his free time, Arsenije is shown as someone who can appreciate two very different aspects of life that seldom mix together seamlessly. But they have done so, at least in Father Arsenije’s case. Arsenije, therefore, comes across as an individual who can identify the beauty in every single thing he sees and the documentary succeeds in showing the different shades in Arsenije’s approach to life in a powerful and poignant way.

The narrative pacing if the film is near perfect as there is not one moment where the story lags or devolves into unnecessary frivolities. The protagonist is interesting, his story moving and his approach to life full of both levity and self-reflection. There is a special kind of joy to be had discovering the daily activities of the monk as he lays bare the religious, social and artistic inclinations that take up most of his time. There is something about the story of Father Arsenije that speaks to your heart as he undertakes a journey that strives to balance both the present and the hereafter. The film’s ability to move and inspire really speaks about the talent and creative prowess of director Svetlana Cemin who has developed a well rounded portrait of a man unfazed by the futility of existence.

A deeply intimate portrait of an unconventional and religious man, ‘Monk Arsenije’ is a potent and powerful documentary that excels on all counts. Showcasing the stunning beauty that surrounds the Monastery of Ribnica, the documentary balances its contradictions well which results in a film that is thought provoking and poignant. Svetlana Cemin has succeeded in making a wonderful film, one that will not only linger in your mind long after it has ended but may even inspire you to undertake your own personal journey to discover the true meaning of life itself.