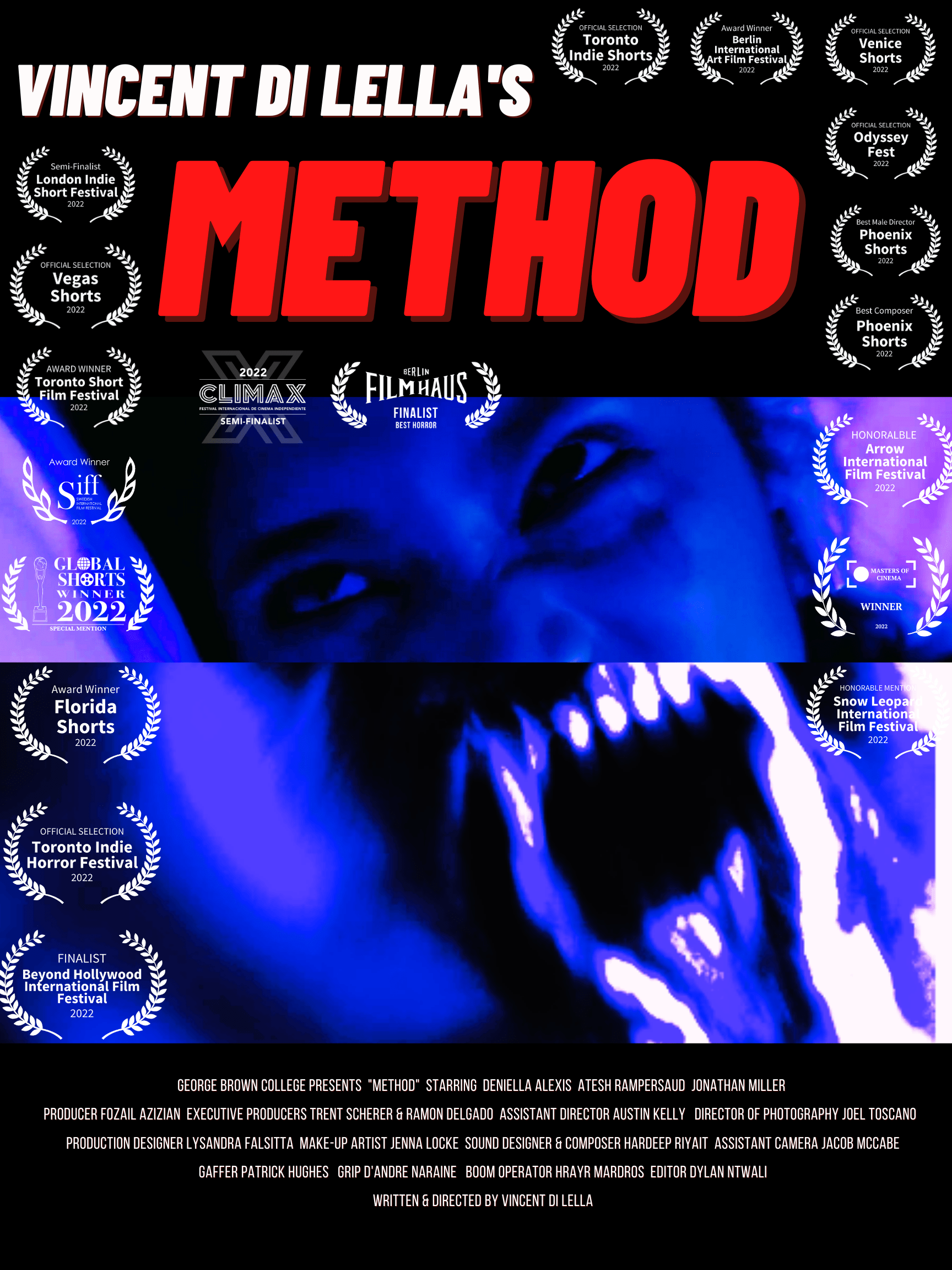 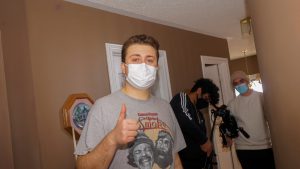 Vincent Di Lella is an award-winning Writer/Director based in Vaughan, Ontario Canada. He has directed a number of short films during his time at George Brown College's Video Design and Production program including his Award Winning Thesis Horror Short film METHOD, which has won numerous awards including Best Male Director and Best Horror Short, and has premiered at different film festivals from around the world including the Berlin International Art Film Festival and Snow Leopard International Film Festival.

Born on October 18, 1996 in Richmond Hill, Ontario Canada, Di Lella has always had a passion for cinema and wondered how they got made. He grew up with films such as Star Wars, Back to the Future, The Goonies, and Superhero films. However, as he got a little bit older going into his teen years, Vincent discovered films made by acclaimed filmmakers like Martin Scorsese, Quentin Tarantino, Kevin Smith, and Brian De Palma. After watching these films, Di Lella realized that cinema was a beautiful art form and that he wanted to make movies for the rest of his life. He wants to tell people his unique and powerful stories, and the only way he could do that was through the power of film. The films of Di Lella tend to be genre oriented in which they tell stories about social outcasts going through their everyday lives or unappreciated characters who end up in drastic situations that make them unlike their normal selves.  The main genres that he has tackled include Comedy, Horror and Suspense. 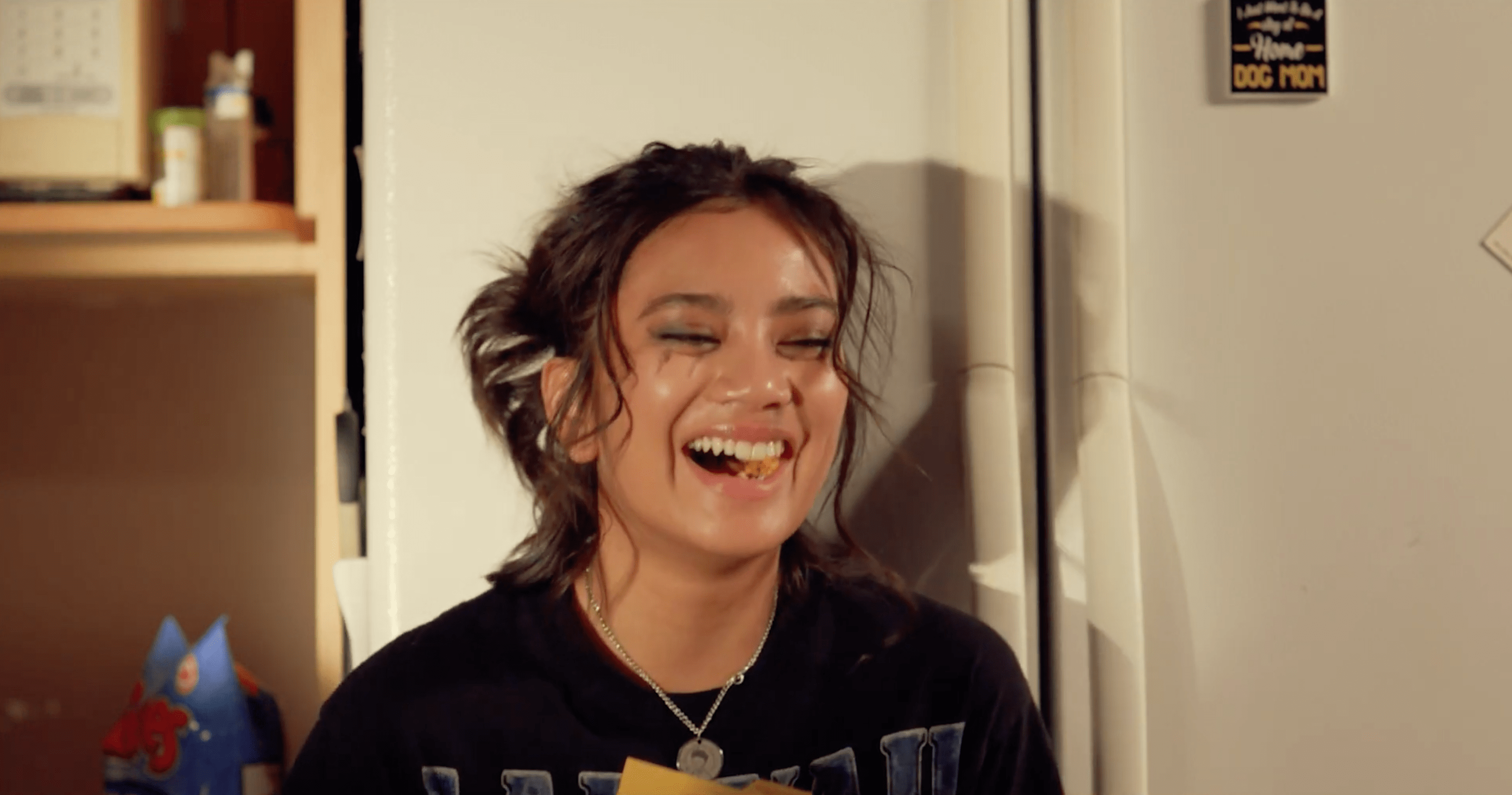 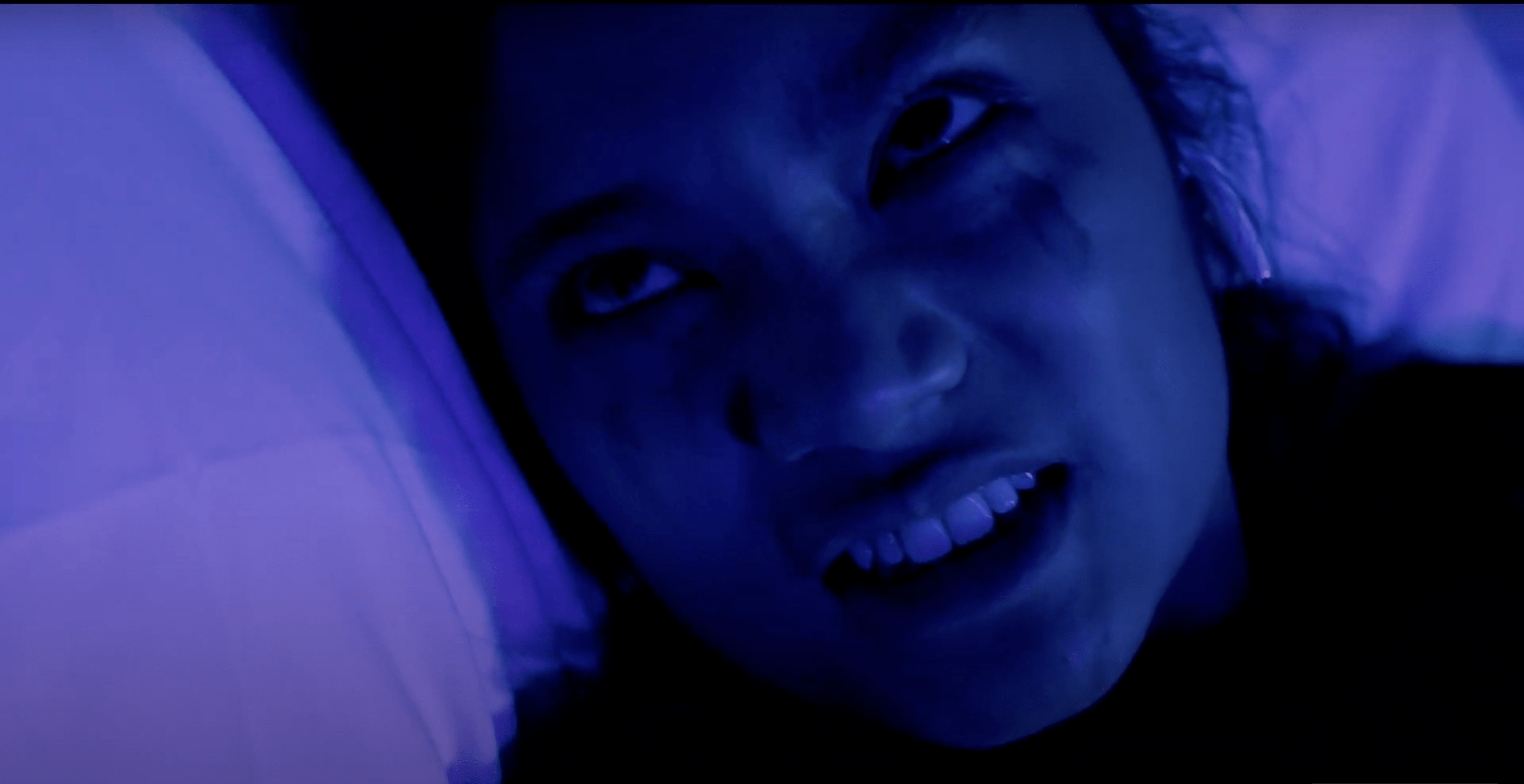 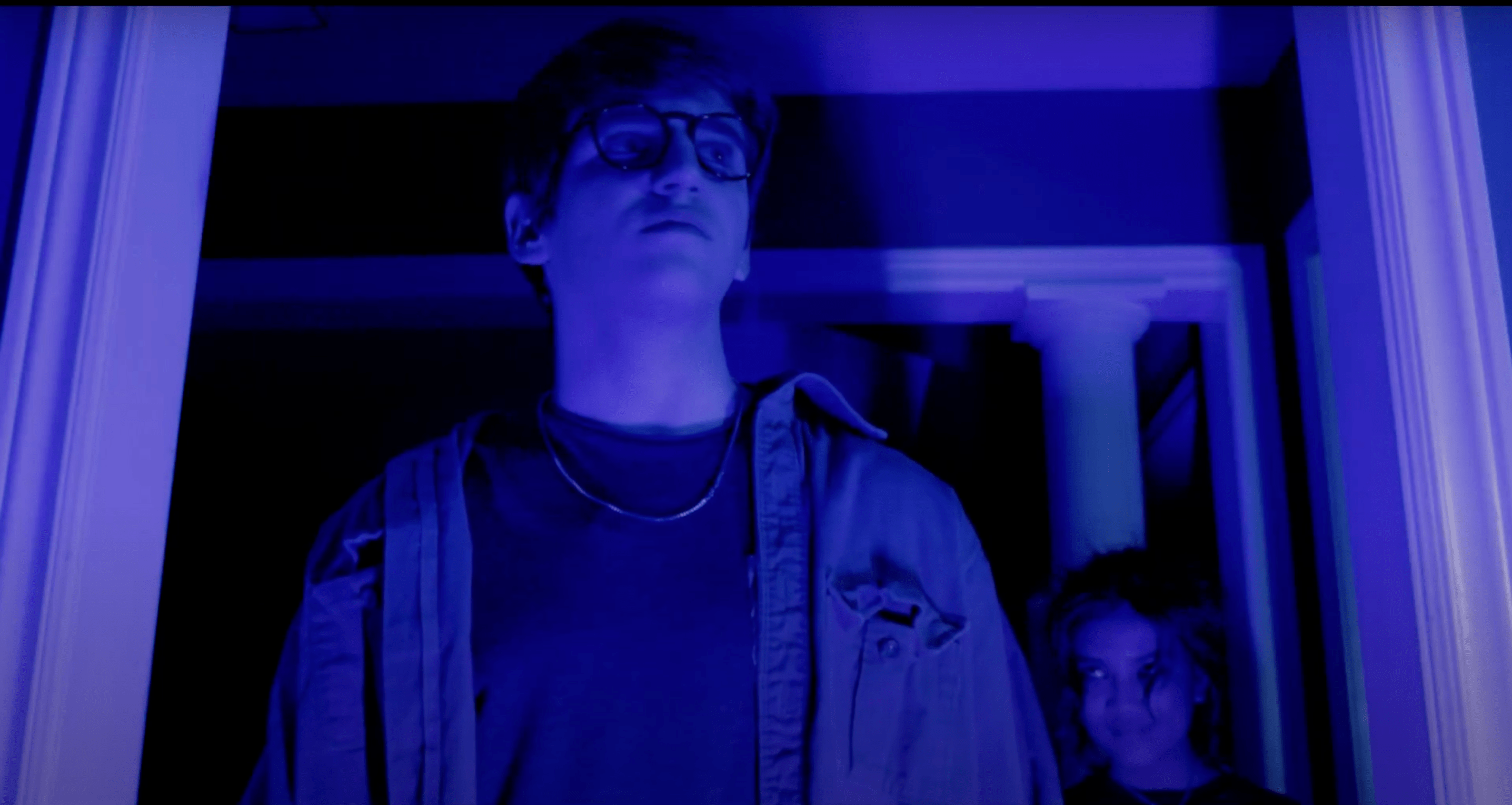 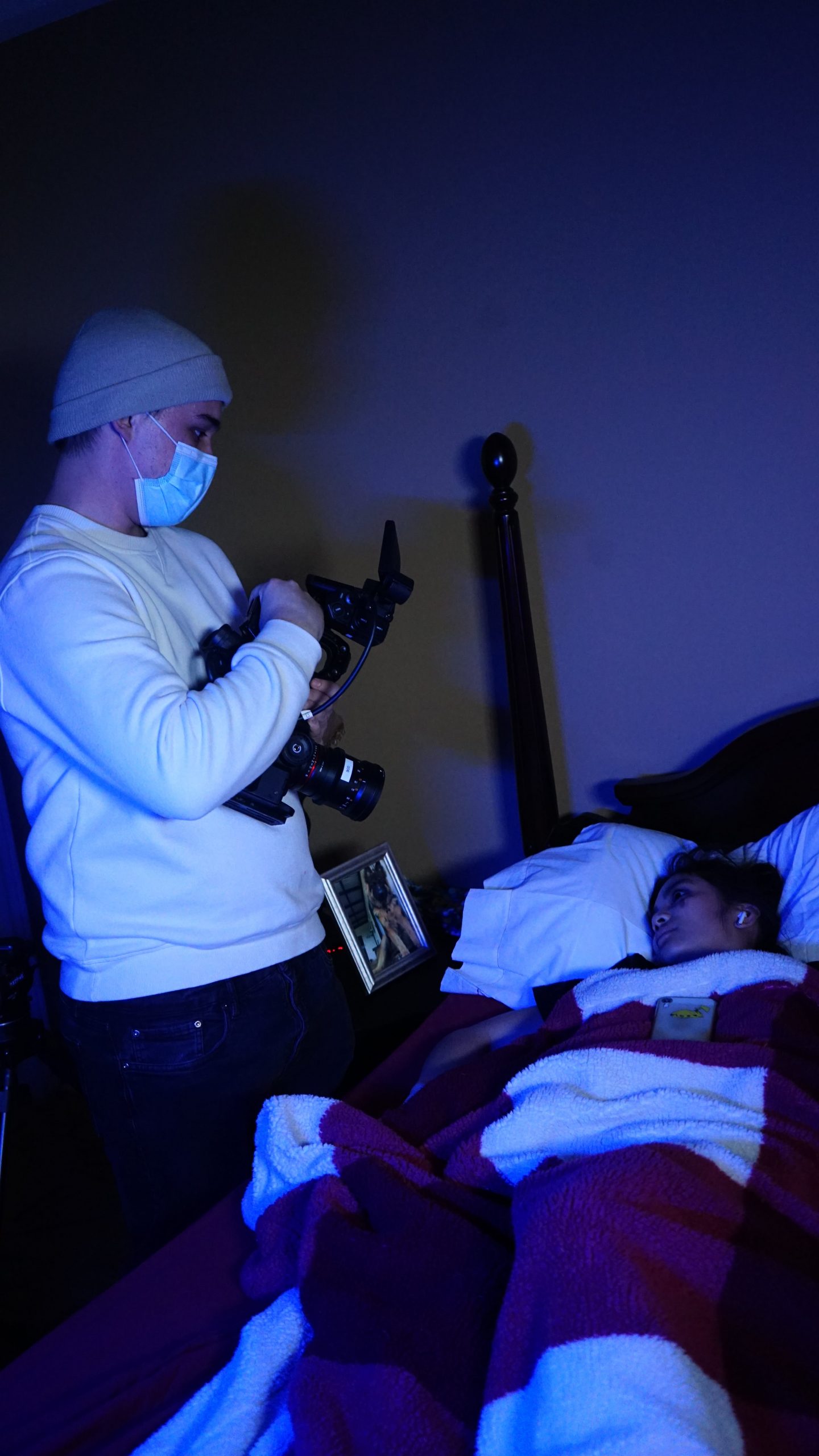 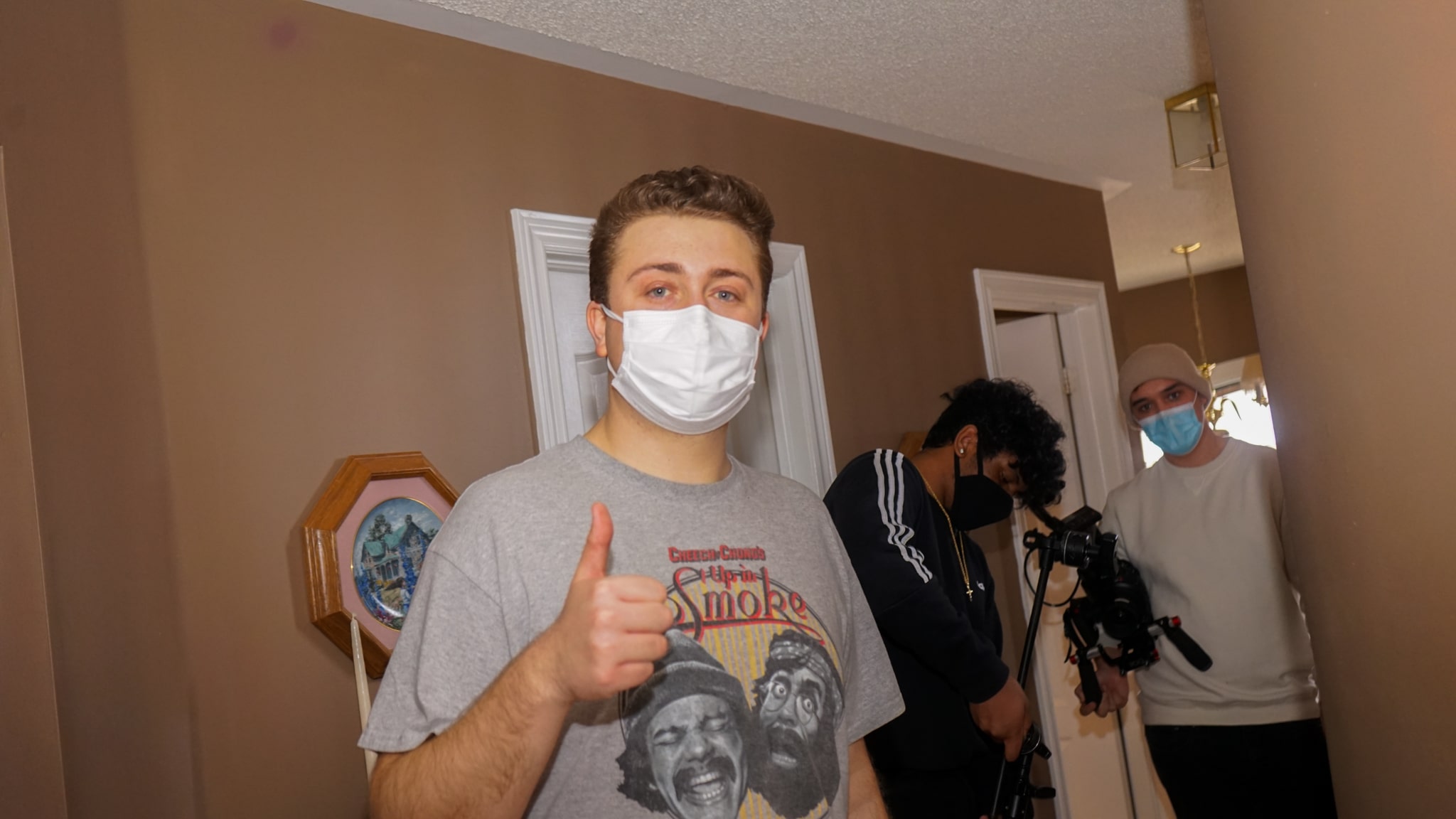 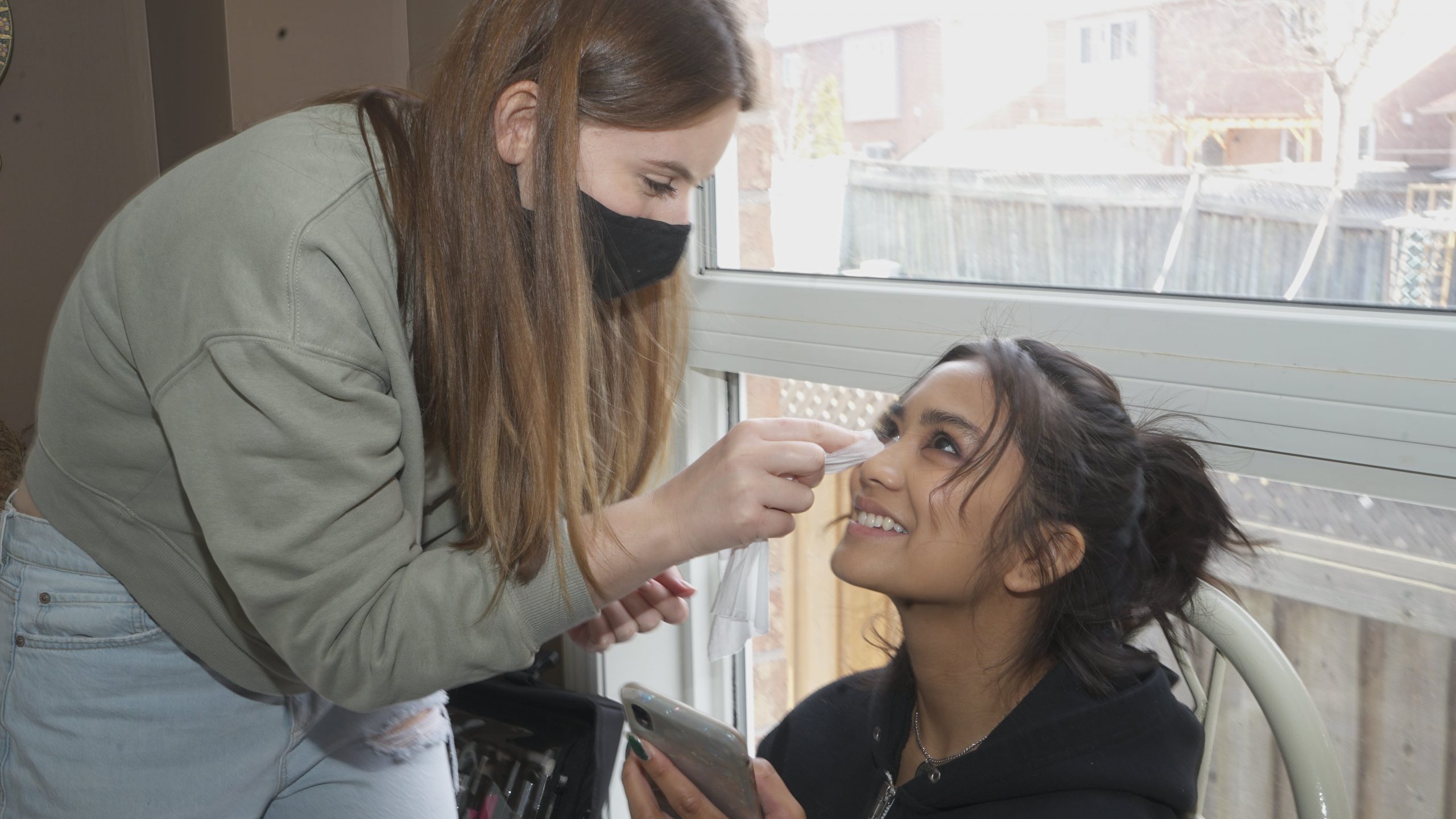 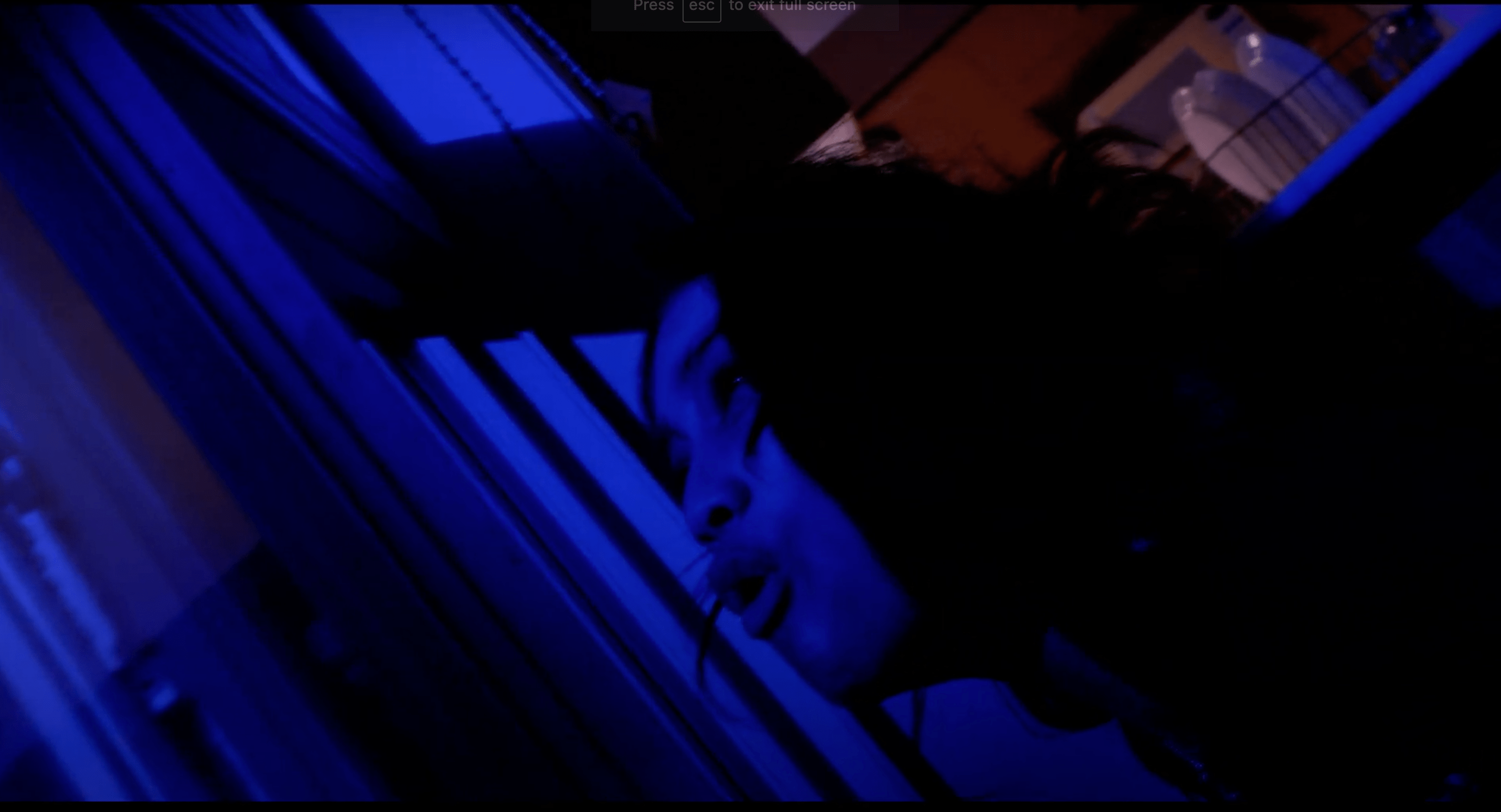 United States
2022
The human desire for ingenuity and for pushing the limit has always been the singular most important driving force in humanity’s epic journey of self discovery. It is this thirst for ingenuity that has brought us the 2022 documentary ‘The...
 5/5
Monk Arsenije

Serbia
2021
Directed by Svetlana Cemin, ‘Monk Arsenije’ is a feature length documentary about the cult Belgradian monk, Father Arsenije, as he strives to preserve and rebuild the Monastery of Ribnica which was destroyed by the Turks a couple of hundred years...
 4.4/5
Everything everywhere all at once

METHOD tells the story about a shy and introverted college drama student named Sarah who finally shows off her method acting skills when an assignment goes tragically wrong and completely unexpected. When making this film, the director Vincent Di Lella drew inspiration from other horror classics such as Repulsion by Roman Polanski, Carrie by Brian De Palma and Suspiria by Dario Argento.
"Superbly acted and directed, ‘Method’ illustrates how a simple assignment about method acting can tragically go sideways. "
 5/5

Di Lella has taken inspiration from other horror classics such as Repulsion by Roman Polanski, Carrie by Brian De Palma and Suspiria by Dario Argento when making this film and it shows. With a protagonist gradually descending into madness and being consumed by dark forces lurking all around, Di Lella not only pays homage to the films mentioned above but also charts a dark and disturbing story that challenges the protagonist in a way that feels fresh. The script, also by Di Lella, is on point in illustrating the desperation of Sarah as she is forced to accept the unconventional assignment or risk failing her class. A sympathetic protagonist turning to the darkness is a slippery slope to get right but Di Lella manages to stick the landing in this regard flawlessly.

Speaking of performances, Deniella Alexis as Sarah is the star of the story and she carries the film single handedly. Portraying an actor with an increasingly unstable mind with nuance, Alexis’s performance is terrifying and shocking. Not only does she manage to elucidate the pitfalls of method acting with considerable ease, her expressions and sudden changes in emotion are a sight to behold. Displaying the side effects of the intense battle taking place deep within, Sarah finds herself losing control to another, more deadly part of her subconscious. Did she really become another thing entirely or was it merely a fever dream? Di Lella’s film leaves this question up to the viewer to decide.

Another notable aspect of the film is its wild cinematography. Vincent Di Lella frames the film in a way that showcases the visual differences between Sarah’s normal self and her animalistic side. The camera zooms in shakily as the battle in Sarah’s mind ensues and as her feral side comes out on top, a bluish hue signals the rise of her alternate self. This, coupled with the unconventional shots and hand held cinematography, elucidates that Sarah has fallen off the deep end in her pursuit of method acting.

Superbly acted and directed, ‘Method’ illustrates how a simple assignment about method acting can tragically go sideways. Deniella Alexis as Sarah is a revelation and the film is an intense exploration of how deep commitment to a role can have unforeseen consequences on a young mind. Vincent Di Lella has made a haunting horror short, one that will stay with you long after it has ended. Therefore, Vincent Di Lella’s ‘Method’ impresses in more ways than one and we can’t wait to see what Di Lella comes up with next.