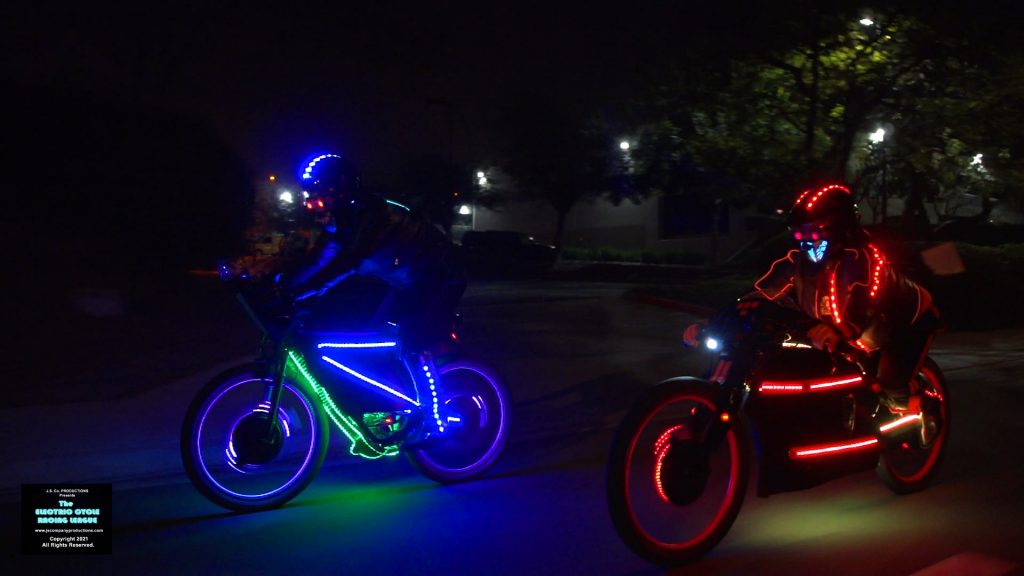 The human desire for ingenuity and for pushing the limit has always been the singular most important driving force in humanity’s epic journey of self discovery. It is this thirst for ingenuity that has brought us the 2022 documentary ‘The Electric Cycle Racing League’. Written and directed by James M. Storm and produced under his […] 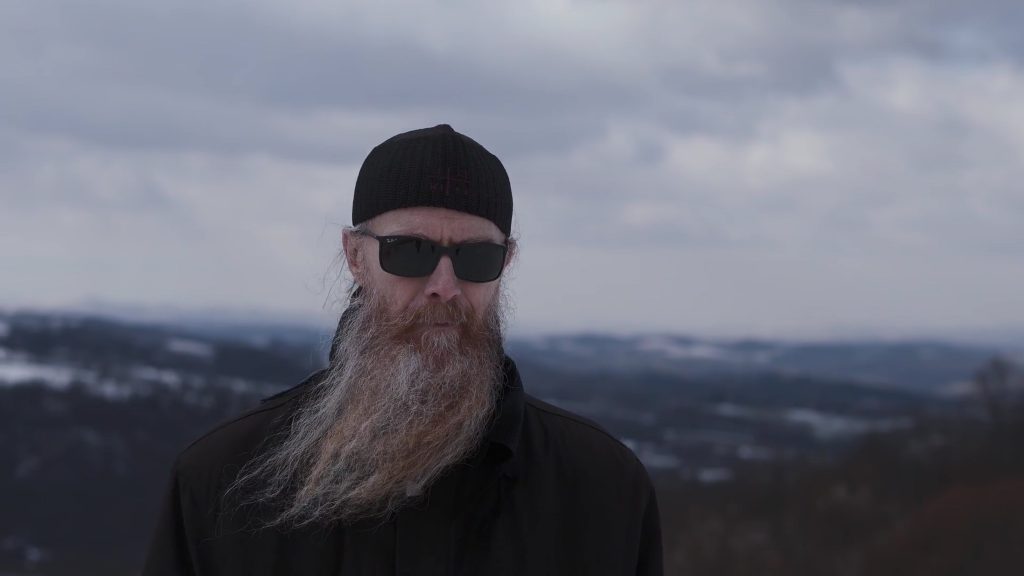 Directed by Svetlana Cemin, ‘Monk Arsenije’ is a feature length documentary about the cult Belgradian monk, Father Arsenije, as he strives to preserve and rebuild the Monastery of Ribnica which was destroyed by the Turks a couple of hundred years ago. The film stars Iguman Arsenije, Đakon Jovan Aničić, Jeromonah Andrej and Nada Jovičić. Monk […]

Everything everywhere all at once 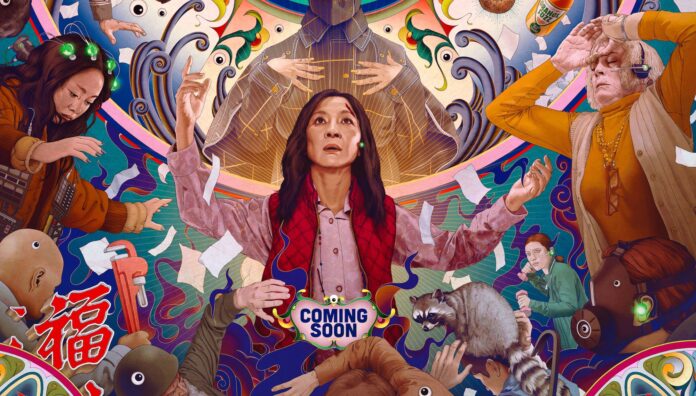 In today’s world in which billboards and cinematographic events are monopolized by million-dollar superhero franchises and their derivatives, it is important to recognize when a film goes out of the ordinary and against all trends. Consequently, creating excitement, emotions and a particular conversation among audiences. Undoubtedly, this is what, “Everything everywhere all at once,” directed […]