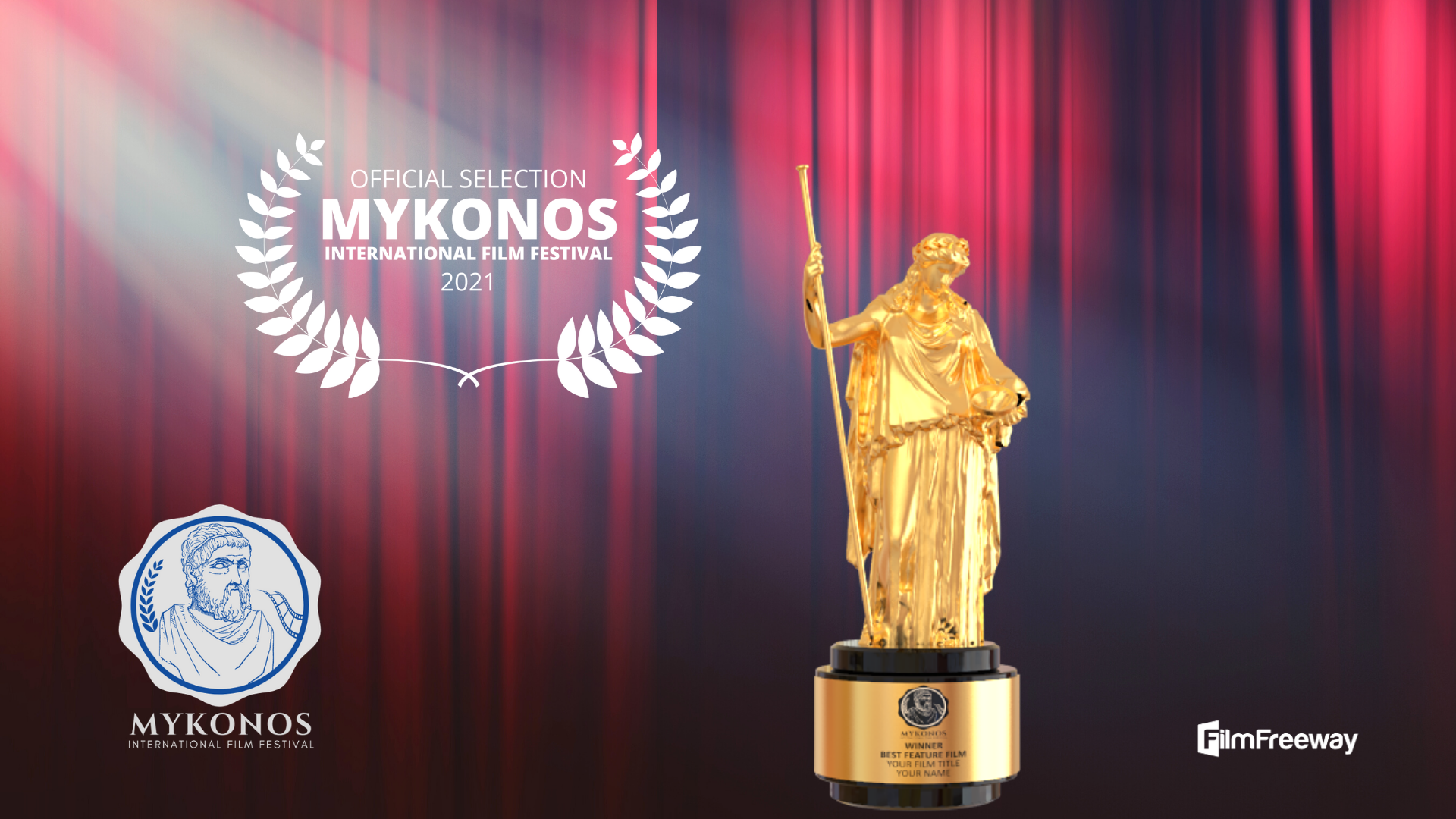 Some of the films that stand out in this edition are: Echoes of Kerberos by Toss Kolton, Justice for One by Tim Hanan, Wayadaze by Dieter Michael, RED PILL by Tonys Pinkins, Companion by John Darbonne, I got your letter, John Bauer by Noel Brady and Cold Blue Hearts by Dean Harakas.

All selected participants received a notification letter along with the Official Selection certificate of the Mykonos International Film Festival.
MIFF winners will be announced on Sunday, February 28 via mykonosinternationalfilmfestival.com along with all competitions winners within their respective categories.

Explore this season’s acclaimed lineup at the main website of the Mykonos International Film Festival.