Most Anticipated Films of 2021 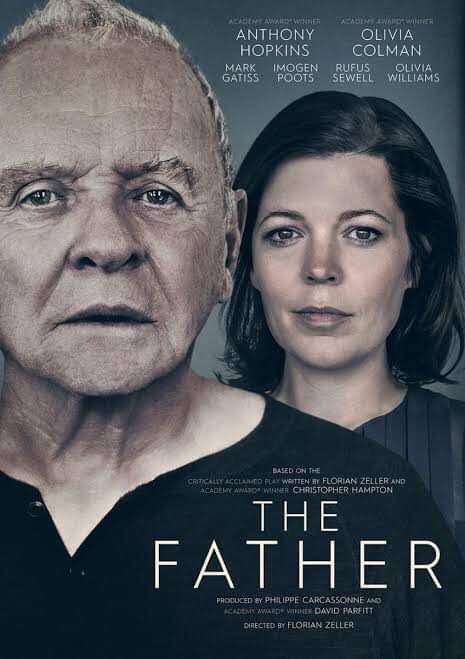 As we step into the new decade, a bunch of exciting movies lie ahead of us which include some that were scheduled to be released in 2020 but got disrupted when the pandemic struck. For starters, sequels of much loved franchises such as Mission impossible, Kingsman, Sherlock Holmes and James bond are to be on the screen/ slated for next year. Here are 10 of the most anticipated films of 2021.

Based on the book by the same name, the historical drama- thriller film shows the revenge story of two friends in the 14th century France. Starring Matt Damon, Adam Driver, Jodie Comer and Ben Affleck this periodic film is bound to make a splash.

We meet the Mischievous yet adorable Peter once again, as he steps out of the garden into the big wide world where he ends up creating chaos for the whole family.

Based on the acclaimed, award-winning play, “The Father” details on the story of a feisty 80 year old father( Anthony Hopkins) diagnosed with Dementia but adamantly refuses his daughter’s (Olivia Colman) assistance.

Originally slated to open on July 10, 2020, the sequel to the blockbuster comedy centers on a family of a single mom and her 2 kids that moves to a small town where they discover the connection to the original Ghostbusters.

Another animated adventure from Disney, Raya and the Last dragon follows Raya’s quest to track down the last dragon to save the world from vicious monsters called Druun.

A prequel of the Kingsman franchise, audiences will get to know about the roots of the first independent intelligence agency.

An antagonist in the Spiderman comics, Morbius, the living vampire is played by Jared Leto who starred as Joker in Suicide Squad of the DC extended universe. This story revolves around the Biochemist Michael Morbius who accidentally turns into a pseudo vampire when his experiment goes wrong.

The fourth film of Legendary’s Monster Verse Godzilla vs Kong features the epic battle between Godzilla, the king of Monsters and the mighty King Kong. Get ready to place your bets.

This is the first Asian led superhero film of the Marvel Cinematic universe which brings the story of Shang-chi(Simu Liu) who is made to confront his past after getting involved with the mysterious Ten Rings organization.

Tom Cruise will be back for the 7th of the blockbuster franchise and undoubtedly awe us with his spectacular stunts. 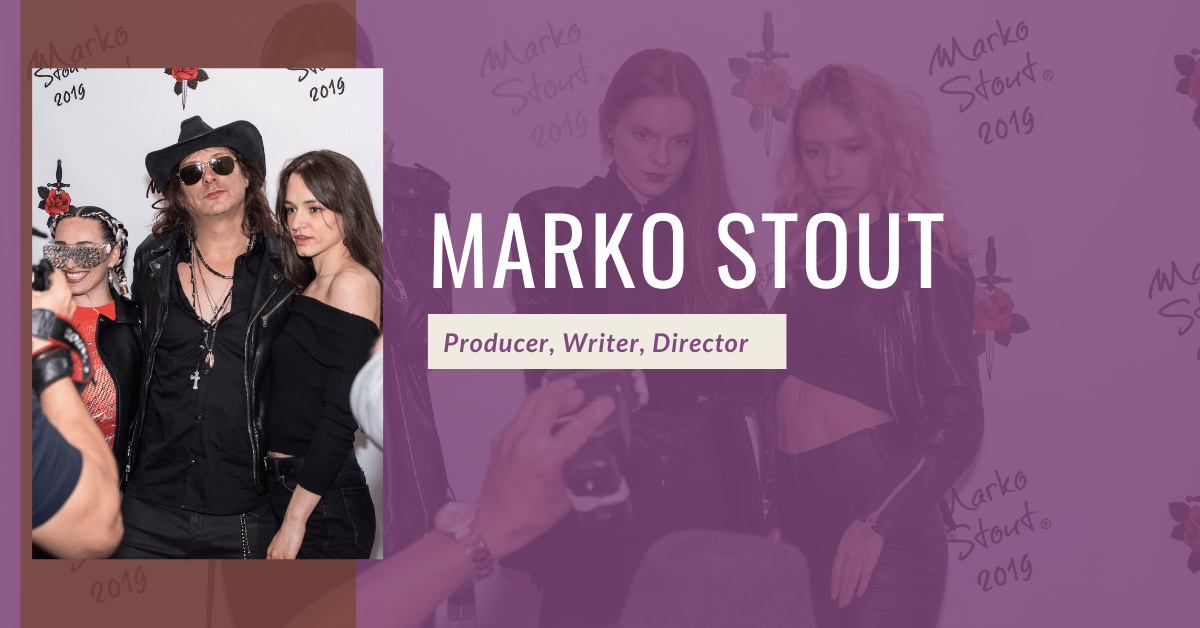