Mind blowing Special Effects that were not CGI 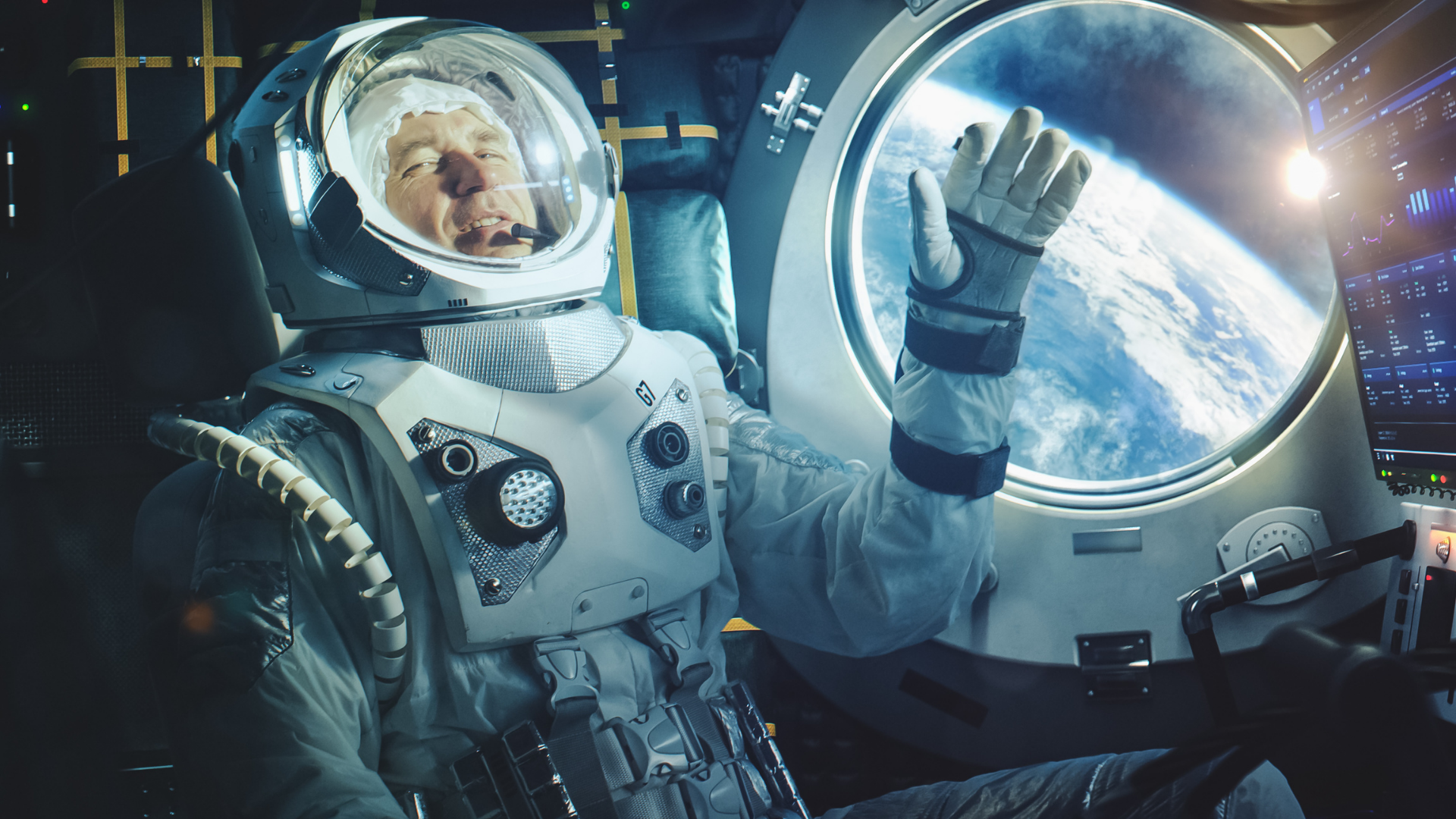 In the present day, it isn’t surprising to see life like dinosaurs amidst humans, apes on horseback or people in space.

Contemporary films are suffused with Computer Generated Imagery abbreviated CGI which is convincing enough for the viewer as opposed to the CGI of older films which stuck out like a sore thumb. This evolving technology is being heavily adopted by many filmmakers owing to the numerous benefits it has to offer which includes convenience, time saving, cost effectiveness and preventing the risk of potentially life threatening scenes. Despite it’s merits some filmmakers still prefer traditional pyrotechnics, costumes & puppets and choreographed fights. Here are some Mind Blowing Special Effects that were not CGI.

The twenty-seventh in the James Bond series starring Daniel Craig as 007 opens with him fighting a mercenary on top of a train in motion. Every punch, kick and kayo that were delivered atop the moving train was while the two men had only a wire to keep themselves from falling off side. Later in the film, a train crashes on to a wall

And for that too no CGI had been used. The filmmakers achieved this feat by hanging the train from inverted rails and letting its force and weight ram through the wall.

With Director Peter Jackson aiming for a more realistic interaction between Gandalf and the hobbits showing their size difference, a different approach was made instead of choosing the much convenient CGI. The technique known as Forced perspective was primarily adopted for this, placing the hobbits far from the camera and Gandalf up close.

The half giant-half wizard gamekeeper and Keeper of Keys and Grounds of Hogwarts, the gigantic Hagrid’s head was at times an animatronic puppet as the actor Robbie Coltrane wasn’t actually that huge.

When the replica of the Titanic was built for the 1997 film, only one side of the ship was recreated which saved millions from the production cost. When they needed to show the other side they simply flipped the footage.

The scene where an agent lands on a car on the freeway making it flip over seems unbelievable to not be CGI. It was done by creating a rig which made the car fold up as if a huge weight fell on it and filmed that on the freeway. The footage of the actor falling on to the car was later added.

The striking zero gravity fight scene in a hallway that spins 360 wasn’t a work of CGI. In Fact it was shot inside an airplane hanger, rotating the camera making it appear as if the actors were climbing walls and walking on the ceiling.

In another scene, water rushed through the windows of a castle as Cobb (Leonardo DiCaprio) watches. The crew fired around 4000 gallons of water from huge water cannons for this shot.

For shots of Spidey jumping from towering buildings, stuntmen were hung 60 feet from a winch which pulled them whenever they reached the bottom. Jump coordinator Andy Armstrong stated that the effect was “like cracking a whip with a man on the end of it”.