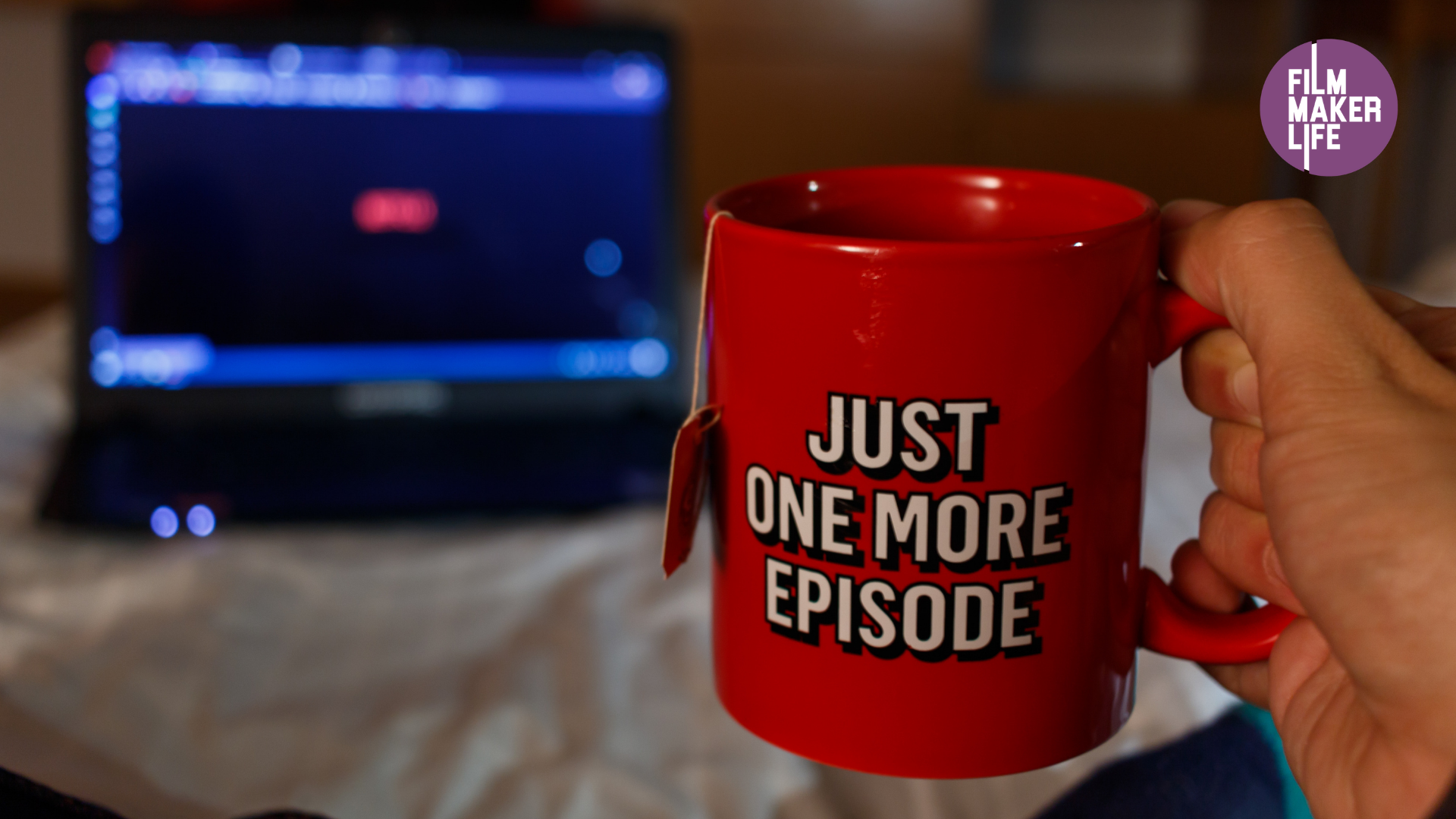 Thankfully corporations commenced emerging that discerned that a filmmaker’s interests and a distributor’s or aggregator’s interests were not mutually exclusive.

Conclusively, companies have emerged that are now giving filmmakers the possibility of reaching these larger retail platforms and are taking fees that seem to better align with the work that each partner is contributing.

The problem with the old aggregator model is that there are too many middle men and the filmmaker ends up receiving the smallest share of the film’s profits. Under the new model, there are fewer middle men and the filmmaker is compensated based on the payout rates of the retail platform (Often getting 100% of the payout). So how much does this amount to? How much do filmmakers make from these deals? Let’s take a look at the revenue payout of a few of the most popular retail platforms.

Each of these platforms will result in different outcomes for the filmmaker.  Hulu seems to be the best choice for exposure, but ad revenue has generally not been the highest performer in terms of payouts to filmmakers. It seems like iTunes may be better for payout (depending on your traffic and conversion rate) but less effective with mass exposure.