Greatest Filmmakers of All Time 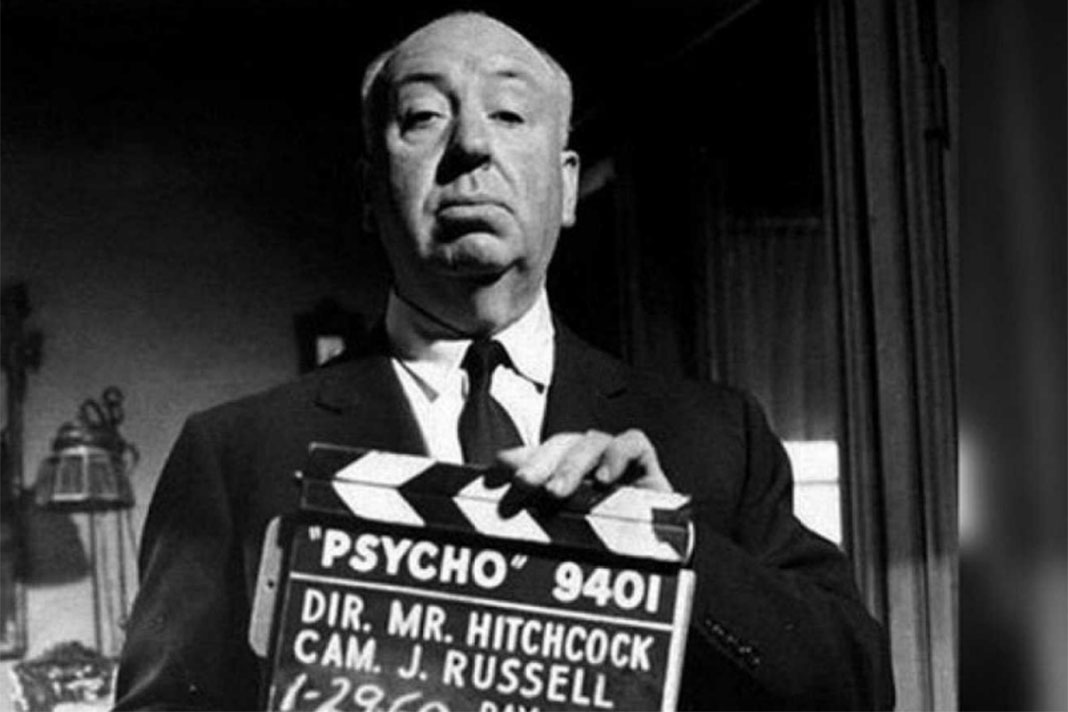 The following are some of the greatest filmmakers of all time, who have their own signature styles in filmmaking

“I depend on style more than plot. It is how you do it, and not your content that makes you an artist. A story is simply a motif, just as a painter might paint a bowl of fruit just to give him something to be painting.” once said  the  Master of Suspense,Sir Alfred Hitchcock one of the greatest auteur filmmakers of all time. The English film director, producer, and screenwriter

has made over fifty feature films throughout his career spanning over six decades. He redefined the genre of thriller, strongly believing in the power of suspense over surprise.

His films were characterized by suspense, psychologically complex characters, and cliffhangers. Notorious(1946) , North by Northwest(1959), Strangers on a Train (1951), Vertigo(1958)

,Psycho (1960) are a few of his most famous masterpieces

His films garnered 46 Oscar nominations and six wins. He received two stars on the Hollywood Walk of Fame to acknowledge his film and television achievements. He was designated Knight of the British Realm, in 1979.

American film director, producer, and screenwriter, Steven Spielberg is one of the most commercially successful directors of Hollywood’s history. He began his glorious career during the New Hollywood era, and it was his film Jaws(1975) that established him as a leading director.

Spielberg’s portfolio includes a diverse array of themes, characters and genres, all of which have enjoyed both unprecedented popularity and critical success.

There’s a fine line between these different kinds of Spielberg movies.

“I’ve always believed that if you want to really try and make a great film, not a good film, but a great film, you have to take a lot of risks.”

is one of the most successful, self-taught filmmakers who made it in The Film Industry

Throughout his illustrious career he has received 34 Oscar nominations and ten wins.

are some of his most influential and biggest hits of the 21st century.

Tenet, 2020 is yet another fascinating and exciting sci-fi action thriller written and directed by Christopher Nolan that continues his tradition of  unconventional, often highly conceptual narratives.

Canadian filmmaker, James Cameron is the man behind the legendary sci-fi movies like The Terminator, Aliens, and Avatar.

Titanic(1997)  written, co- produced and directed by Cameron  achieved significant critical and commercial success. It was nominated for 14 Academy Awards and won 11, including the awards for Best Picture and Best Director, tying Ben-Hur (1959) for the most Oscars won by a single film.

Titanic became the highest grossing film of that time,nearly lasting a decade until Cameron’s Avatar surpassed it in 2010.

Noted for its extensive use of special effects and filming in  3D technology, Avatar, garnered him

Arguably the most internationally acclaimed Japanese filmmaker of all time, Akira Kurosawa

is regarded as one of the most eminent and influential filmmakers in the history of cinema.

He set foot into the Japanese film industry in 1936 and had a career that spanned from the Second World War to the early nineties.

Kurosawa’s Rashomon(1950) which won the Golden Lion at the Venice Film Festival in 1951, became the first Japanese film to win a major award at a western festival.

Following Roshomon’s unparalleled success he opened the gates to the birth of a fertile cinematic culture in Japan.