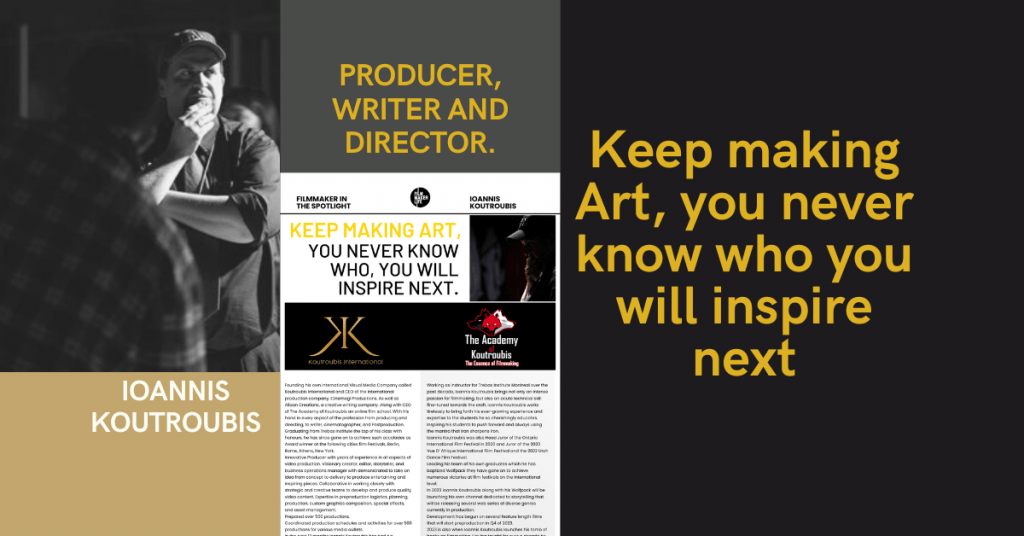 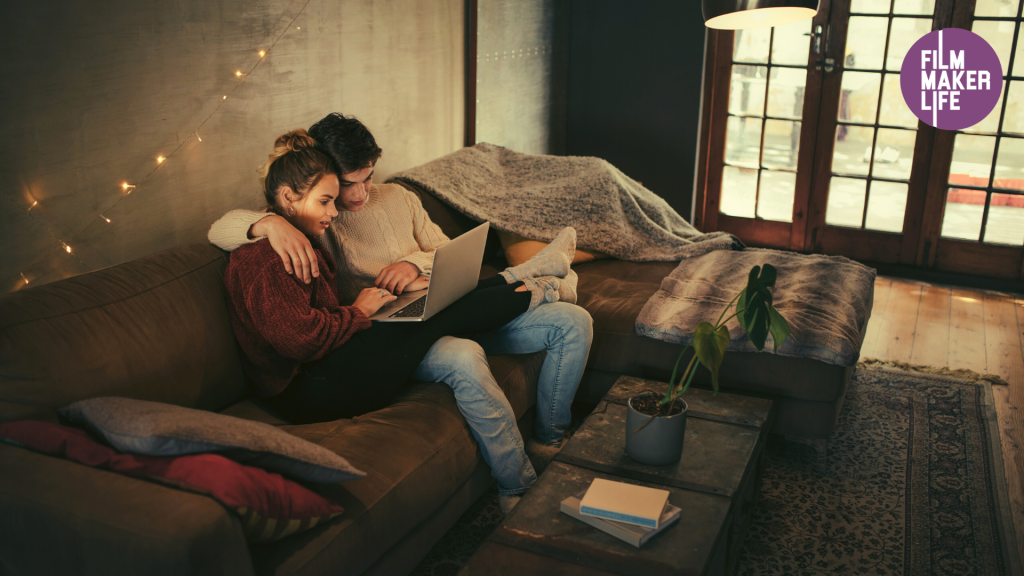 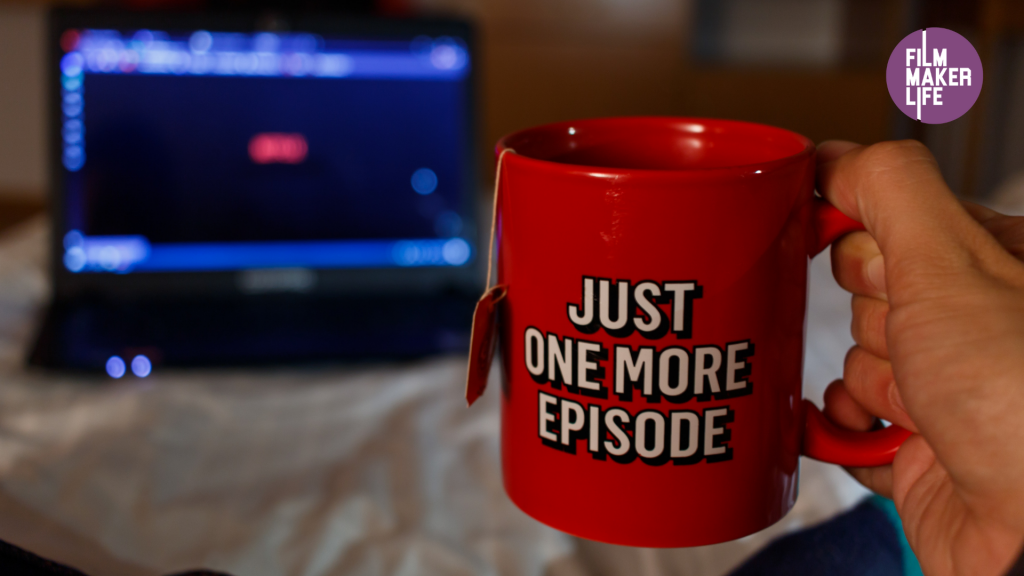 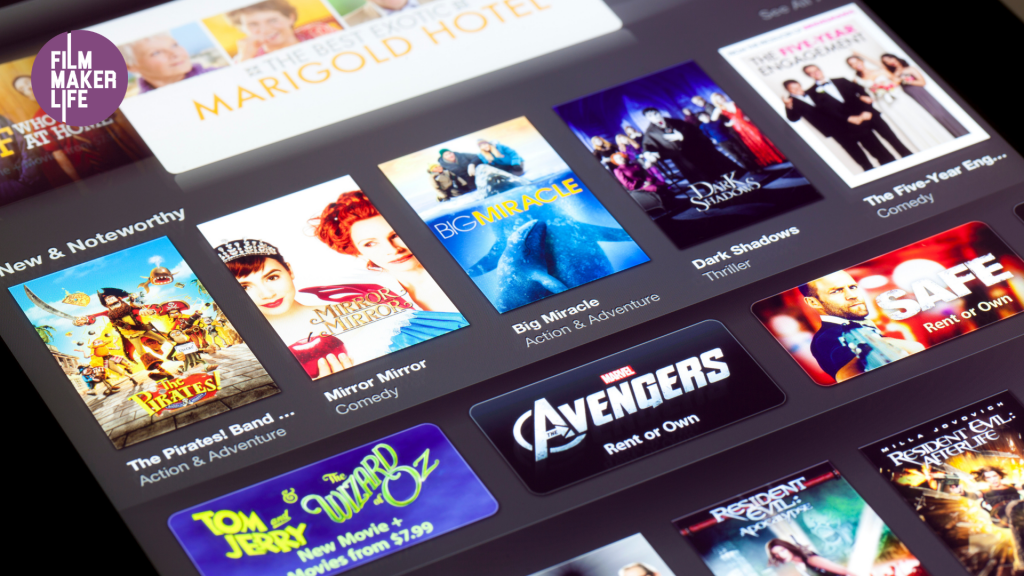 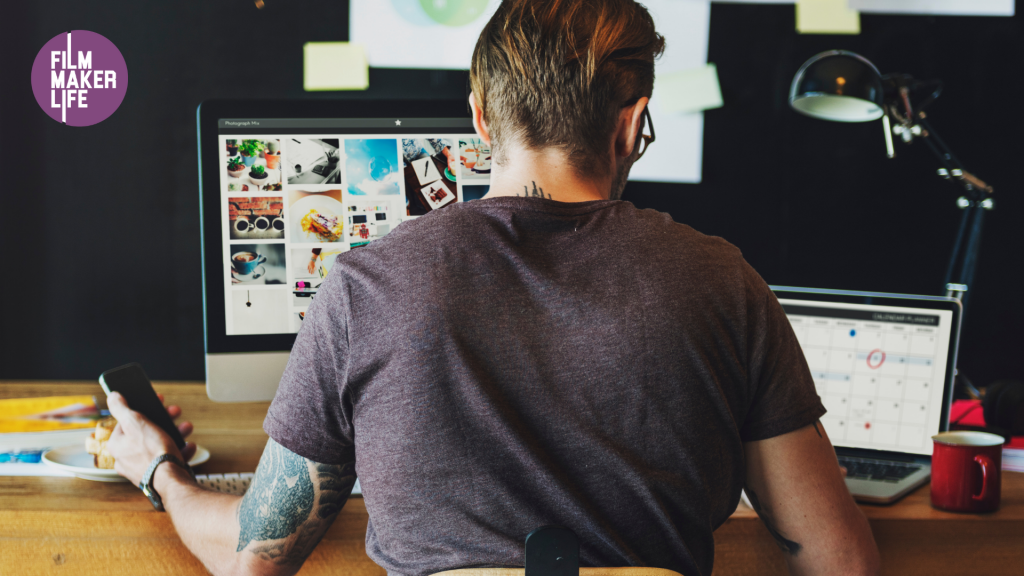 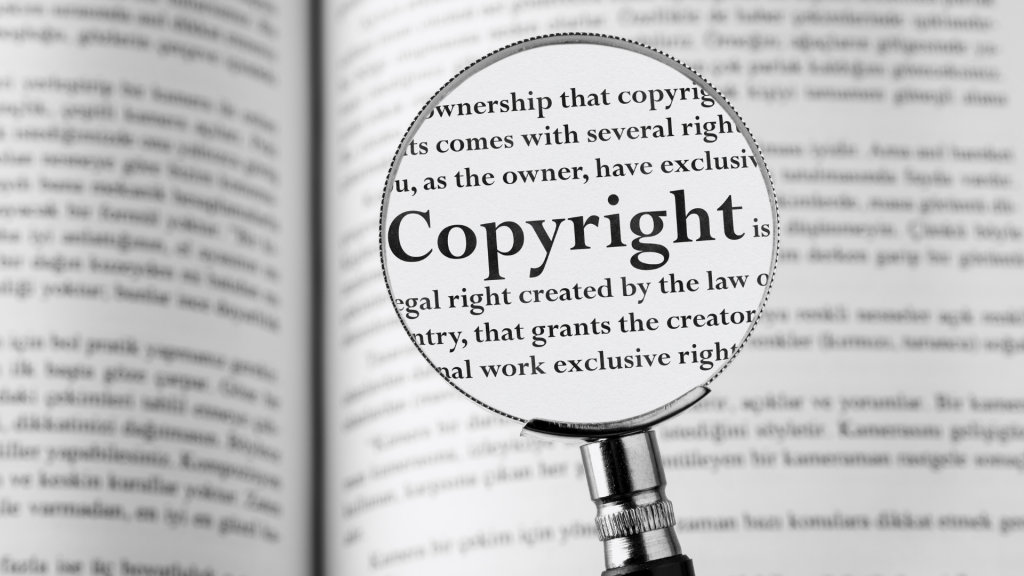 The sense of utmost satisfaction, tears of ecstasy, the nerve-wracking suspense, the spine-chilling horror and the haunting melancholy, all of which entice the movie enthusiasts is made solely possible due to a plethora of talent which include the producers, directors, screen writers, cinematographers, actors, art directors to name a few. This massive collaborative endeavor is […] 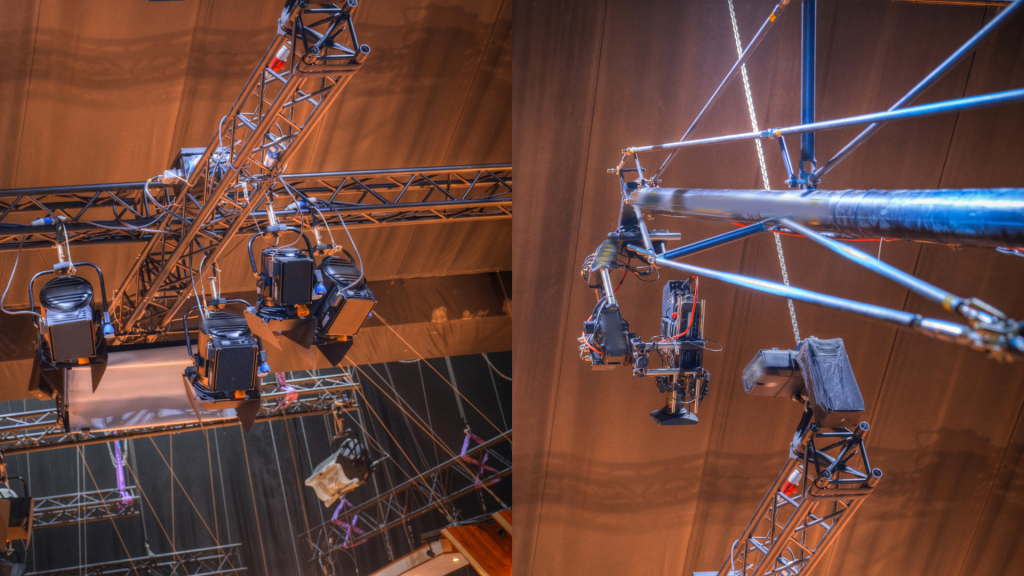 Stagecraft is the technical aspect of theatrical, film and video production which include the elements such as scenic design, stage machinery, lighting, sound, costume design and makeup. In simple terms it refers to the combination of all elements that gives rise to a performance. These facets essentially bring the performance to life with the on-stage […] 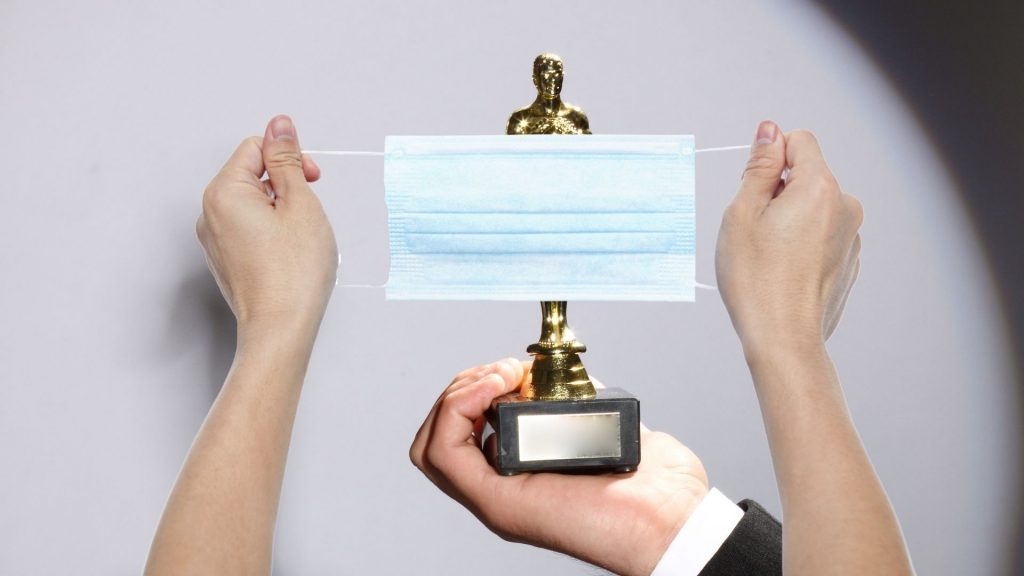 The “Academy Awards”, widely known as the “Oscars” awarded annually by the Academy of Motion Picture Arts and Sciences (AMPAS), is considered as the  most celebrated and prestigious award in the entertainment industry. The most recent ceremony, the 92nd Academy Awards recognizing the best films of 2019 was held on the 9th of February 2020,the […] 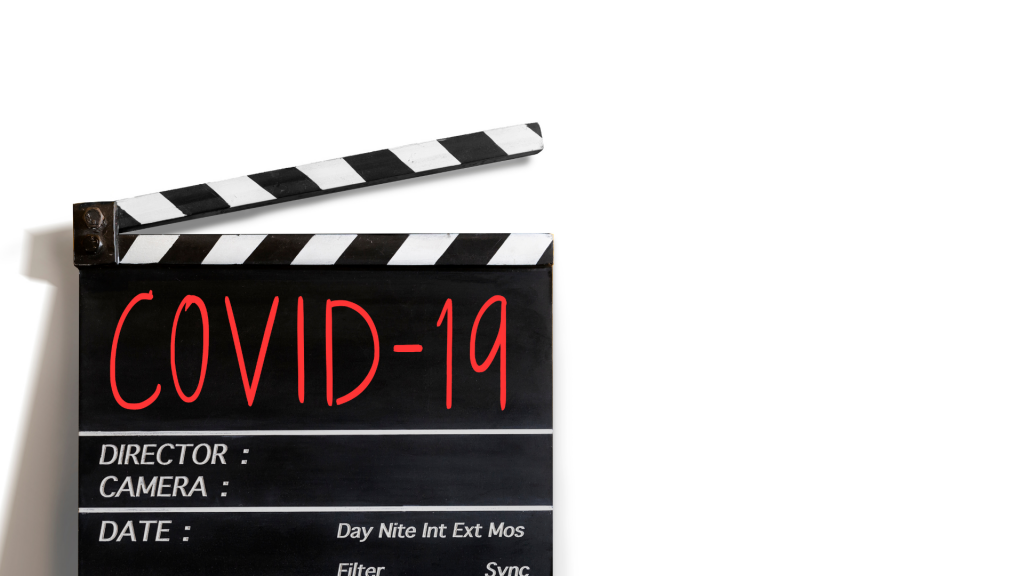 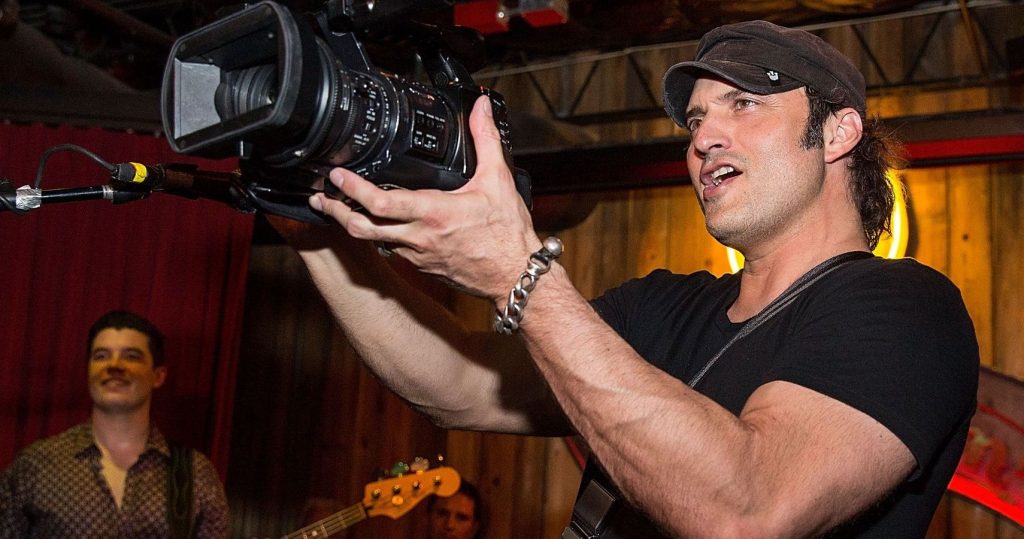