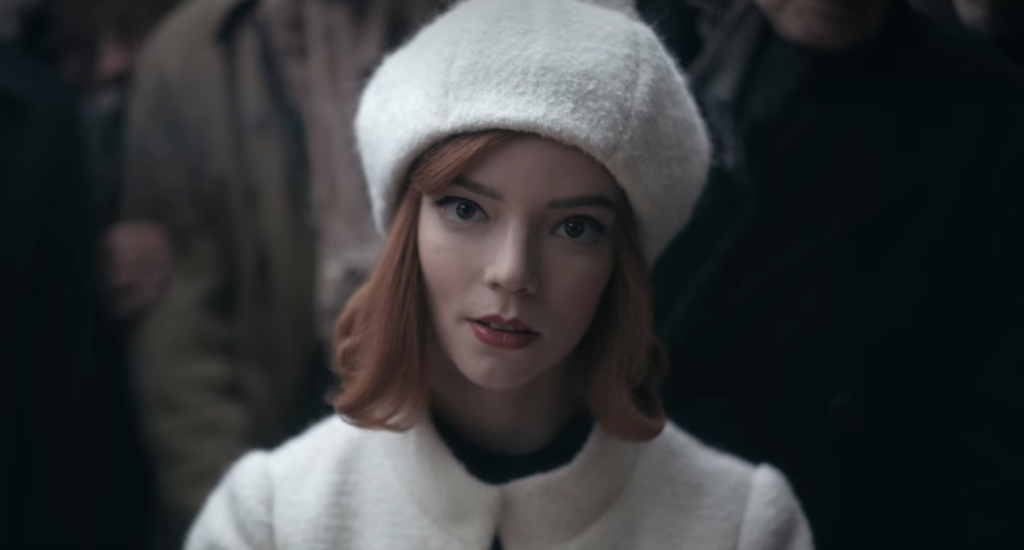 “Never say never in Hollywood,” Taylor-Joy answers when asked about a potential second season of the Netflix hit.

“It’s so surreal and very wonderful that people want a second season,” Taylor-Joy recently told Deadline following her big awards nomination week. “We never thought about it, there was no discussion about it. That said, never say ‘never’ in Hollywood.”

When asked what her hopes are for Beth Harmon’s future, the actress responded, “It would be very interesting to see how Beth would be as a mother, now that she’s sober and more cognizant of the demons that pull her down.”

Perhaps Taylor-Joy, creator Scott Frank, and the rest of the “Queen’s Gambit” team will wait several years, “Boyhood”-style, and do a follow-up series. Given how important Beth’s relationship to her maternal figures (most notably Marielle Heller’s Alma) was in the original series, exploring Beth’s own sense of motherhood would be a natural progression for the story to take in a sequel run.

“There’s something to be said of a character whose biggest enemy is herself,” the actress said. “I think all of us living at home and being locked up; we’re probably confronting a lot more of ourselves than we’re used to, because we are used to being distracted. When you’re locked up in your house, there’s only a certain amount of room to run away from yourself. That is potentially something people were a bit more open to at the end of the day. The show also has a wonderful message: Even if you’re brilliant, you still need help. We work better with support, and I think Beth sees the beauty in the support that she garners eventually.”

“The Queen’s Gambit” is now streaming on Netflix.